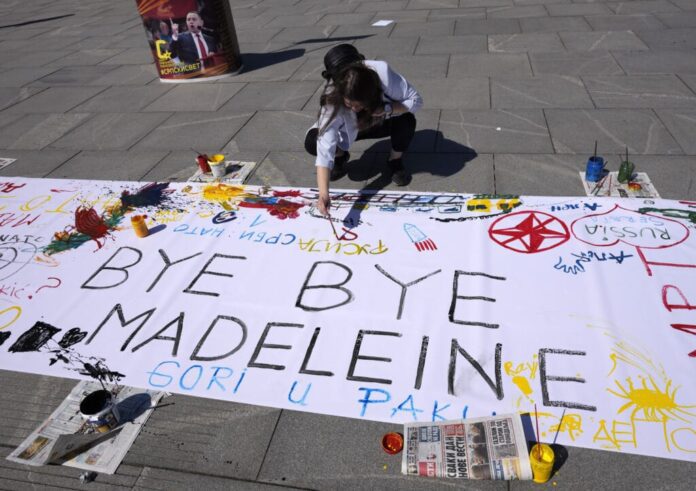 Dr. Srdja Trifkovic, foreign affairs editor of Chronicles, is the author of The Sword of the Prophet and Defeating Jihad.