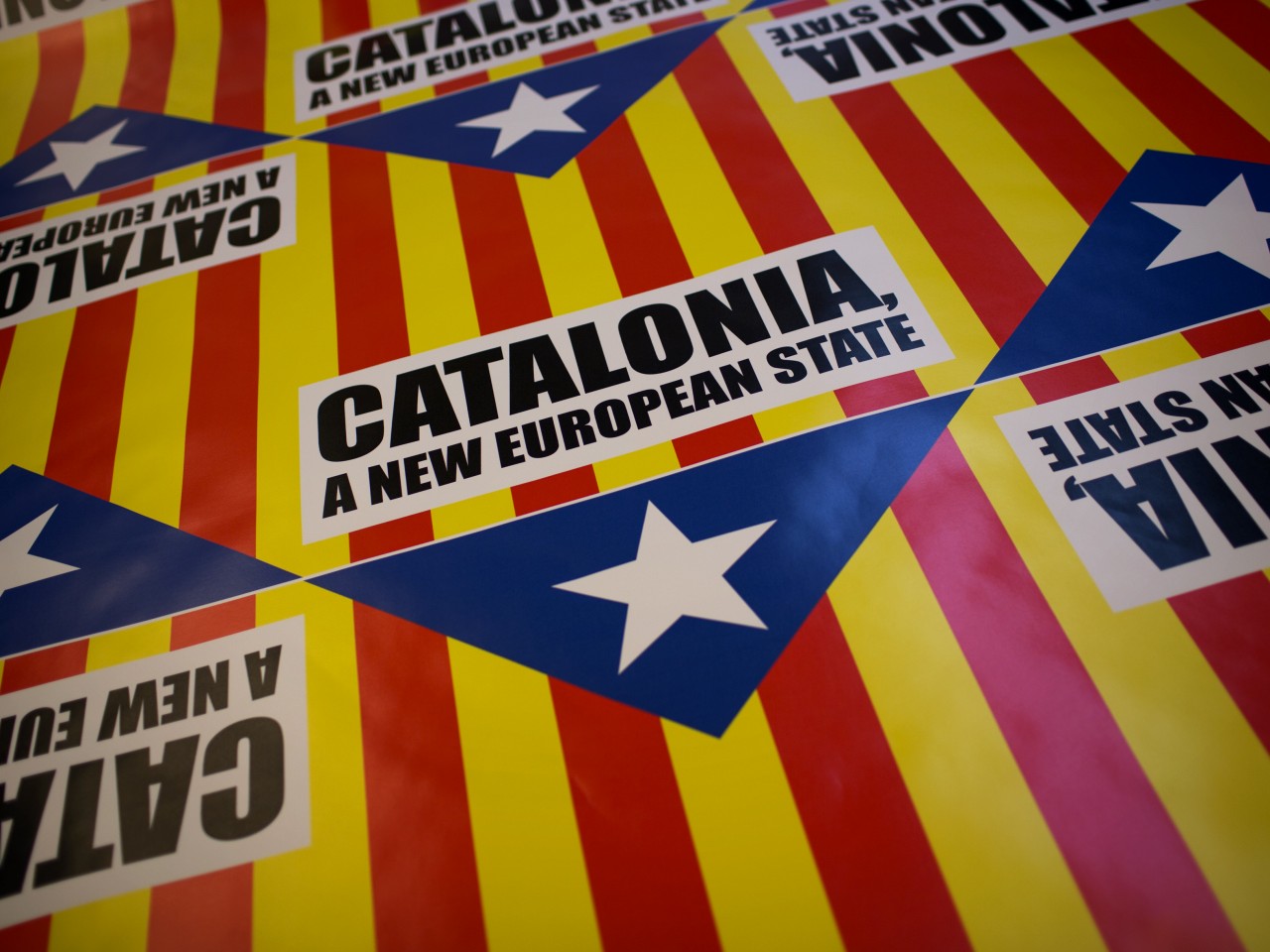 Catalonia is a small country which is open to the world and has a track record of international openness. Thus, it makes sense for Catalonia to join the increasing debate created by diplomats, international organisations and public diplomacy institutions in social media

Over the last years public diplomacy has efficiently used these relatively new media as they make dialoguing with people in remote countries or across cultures a lot easier.

By definition, public diplomacy fosters dialogue with a strong emphasis on listening to what the other side has to say. Social media are ideal for dialogues and the exchange of ideas.

Nowadays, countries cannot ignore this, regardless of the size of their population, area or GDP. And this is also true for sub-state entities such as Catalonia.

If we accept that social media are one of the voices of the public opinion, then Catalonia’s public diplomacy has reason to take an active part in this borderless world at our fingertips. Catalonia has always promoted open dialogue.

The Public Diplomacy Council of Catalonia uses a variety of media in order to exchange ideas with the global public opinion. Please read the brief description below, further channels are likely to be added in the future according to specific target groups or contexts.

The Twitter profile @CatalanVoices is the main participatory public diplomacy tool currently used by the Council. It is managed by citizens following the concept of “rotation curation” invented by the Twitter profile @Sweden: every week a new citizen takes over. In our case, it is directly inspired by a sub-state public diplomacy benchmark, namely the Twitter profile @Scotvoices. Any citizen having lived at least three months in Catalonia can tweet her / his thoughts about Catalonia and everyday experiences, regardless of passport citizenship but always in English. So far, lifting one person per week from anonymity onto a global stage has guaranteed a steady flow of diverse topics, inputs, points of view and interests. The main goal of this profile is to provide first-hand knowledge about Catalonia through those who know the place best, namely its residents.

The Twitter account @ThIsCatalonia is the official account of the Public Diplomacy Council of Catalonia. Council-related or third-party news relating to Catalonia are broadcast in English or additional languages in order to reach specific audiences. Moreover, questions and suggestions referring to the activities of the Council or Catalonia in general are directly answered or referred to the institutions in charge.

The Pinterest account “This is Catalonia” uses the power of imagery in order to make Catalonia known by an even larger audience. Photographs grouped in categories, a regular feature of this social network, are open to selected Pinterest users who complement the mosaic of images through their contributions.

Google Hangouts allows for several participants without geographic proximity to broadcast their conversation live via Google+ and converts it into video which, subsequently, is uploaded to a popular video platform called YouTube.

The main goal of the Council’s Google Hangouts is to hold brief debates with Catalans and citizens from all over the world about Catalonia-related news in general or globally relevant topics to which Catalonia can contribute expertise or best practices.