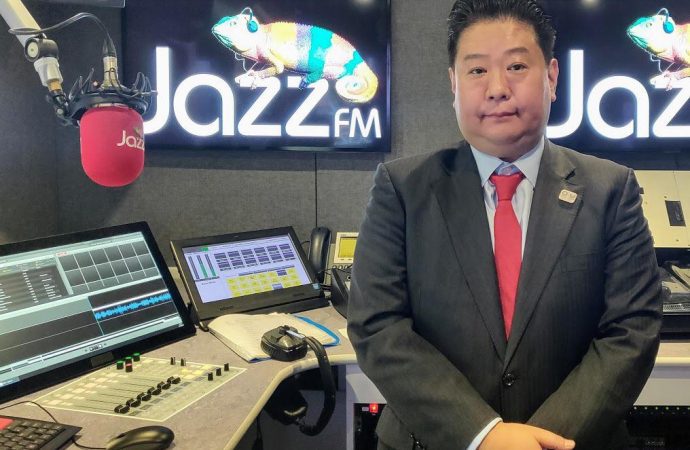 Shinichi Iida image from article
The Japanese prime minister is holding talks with Theresa May later.
Shinzo Abe is in the UK to discuss arrangements for the Rugby World Cup in Tokyo this year, but he’s also suggested he’ll be raising Brexit with the prime minister, and the importance of avoiding a No Deal outcome.
Ahead of the visit, Nick Howard speaks to Shinichi Eeda, minister of public diplomacy [JB emphasis] at the Embassy of Japan.
Original Article