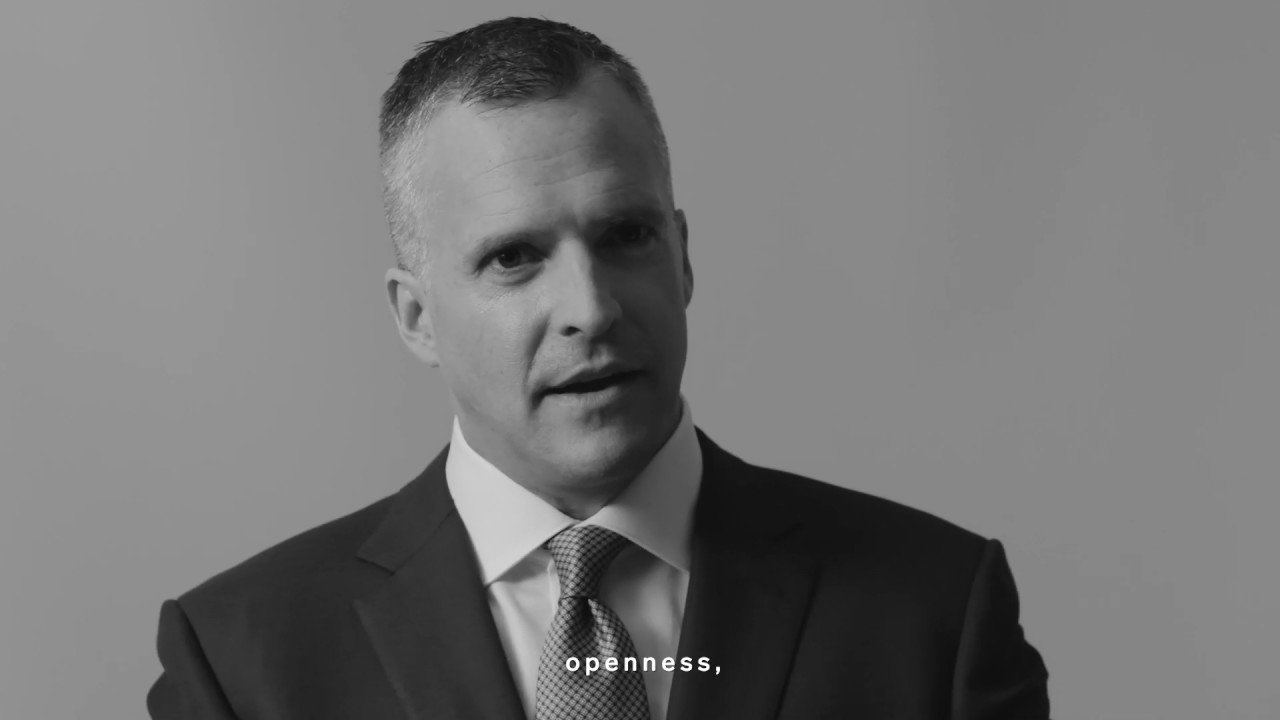 www.youtube.com
Brioni image from entry
The conversation between Brioni and the world’s sharpest thinkers opens a new chapter by revealing Rufus Gifford as the protagonist of the sixth episode of the ‘Legendary Minds’ interview series.
Rufus Gifford served as the United States Ambassador to Denmark from 2013 to 2017. In his capacity as Ambassador, he helped modernize the transatlantic relationship through youth engagement and institution-building, among other bilateral and global issues. He outlined a diplomatic strategy that prioritized non-traditional audiences and people-to-people relationships. As part of a never-before-seen public diplomacy [JB emphasis] strategy, he was the subject of the documentary series I am the Ambassador. In 2017, Gifford was awarded the Grand Cross of the Order of the Dannebrog by Her Majesty Queen Margrethe II of Denmark for his "meritorious service to the Kingdom of Denmark".
He is a Federal Club Member of the Human Rights Campaign and a Partner in Conservation for the World Wildlife Fund #Brioni #LegendaryMinds #TailoringLegends
Original Article