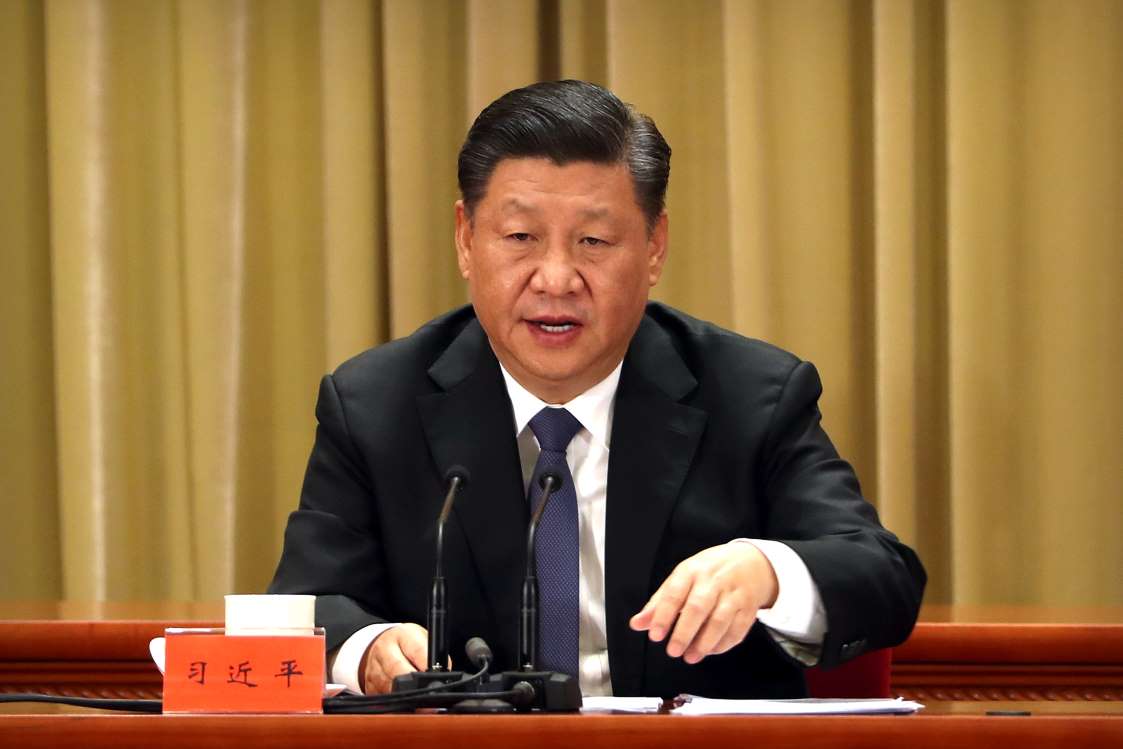 uncaptioned image from article
Editor’s note: The opinions in this article are the author’s, as published by our content partner, and do not represent the views of MSN or Microsoft.
China is emphasising public diplomacy [JB emphasis] to help soften Indian public opinion and mute Indian concerns over an increasingly asymmetrical trade relationship. Foreign Minister Wang Yi said in New Delhi the new people-to-people mechanism will “help consolidate the public-opinion foundation” for bilateral ties. China’s public diplomacy aims to underpin its “win-win” policy toward India — engagement with containment.
New Delhi, however inadvertently, is lending a helping hand to Beijing’s strategy of engagement as a façade for containment. India has done little more than implore China to rein in its spiralling trade surplus. The lopsided trade relationship makes India essentially a colonial-style raw-material appendage of the state-led Chinese economy, which increasingly dumps manufactured goods there.
Worse still, New Delhi effectively is funding China’s India containment strategy. India’s defence budget for the current financial year, at Rs 2,95,512 crore ($42.2 billion), is 65% less than China’s estimated trade surplus of $65.1 billion in the calendar year 2018. This means India practically is underwriting Beijing’s hostile actions against it — from its military build-up in Tibet and growing Indian Ocean encroachments to the China-Pakistan Economic Corridor (CPEC).
Pakistan recently revealed to the International Monetary Fund (IMF) that China’s CPEC investments will total $26.5 billion. From just one year’s trade surplus with India, Beijing can fully fund two CPEC-type multi-year projects and still have billions of dollars for other activities to contain India.
In the list of countries with which China has the highest trade surpluses, India now ranks No. 2 behind the US. China’s surplus with the US, of course, is massive. But as a percentage of total bilateral trade, India’s trade deficit with China is greater than America’s. And in terms of what it exports to and imports from China, India is little different from any African economy.
Consider another troubling fact: Total Chinese foreign direct investment in India remains insignificant. Cumulatively aggregating to $1.9 billion, it is just a fraction of China’s yearly trade surplus. India’s 2015 removal of China as a “country of concern”, instead of encouraging major Chinese FDI flow, has only spurred greater dumping.
Consequently, China’s trade surplus has spiralled from less than $2.5 billion a month when Narendra Modi took office to over $5 billion a month since more than a year. China’s trade malfeasance is undermining Indian manufacturing and competitiveness, with the result that Modi’s “Make in India” initiative has yet to seriously take off. Many firms in India have turned from manufacturers to traders by marketing low-end products from China — from tube lights to fans — under their brand names. Is it thus any surprise that manufacturing’s share of India’s GDP has actually contracted? Instead of “Make in India”, “Made in China” has gained a stronger foothold in India.
India’s China problem will only exacerbate when the planned 16-nation Regional Comprehensive Economic Partnership (RCEP) accord takes effect, thereby creating a free-trade zone between the world’s two most-populous countries. Unlike the other states negotiating RCEP, India is not an export-driven economy; rather it is an import-dependent economy whose growth is largely driven by domestic consumption.
RCEP’s main impact on India will come from China, which Harvard’s Graham Allison has called “the most protectionist, mercantilist and predatory major economy in the world”. China, while exploiting India’s rule of law for dumping, keeps whole sectors of its economy off-limits to Indian businesses. It has dragged its feet on dismantling regulatory barriers to the import of Indian agricultural and pharmaceutical products and IT services.
External Affairs Minister Sushma Swaraj rightly reminded Wang that “a solution to the continuously increasing trade deficit” is a must. Seeking to rebalance trade is not a dollar-for-dollar matter. Rather, it is about ensuring fair trade and fair competition. China rose through fair access to world markets that it now denies India. Indeed, Beijing is abusing trade rules to pursue unfair trade and undercut India’s manufacturing base.
What stops India from taking a leaf out of US President Donald Trump’s playbook and giving China a taste of its own bad medicine? WTO rules permit punitive tariffs on foreign subsidised goods that harm domestic industries. India can also emulate Beijing’s non-tariff barriers and other market restrictions.
India focuses on Pakistan’s unconventional war by terror but forgets that China is also waging an unconventional war, though by economic means. Indeed, China’s economic war is inflicting greater damage, including by killing Indian manufacturing and fostering rising joblessness among the Indian youth.
Just as the British — as American historian Will Durant noted — financed their colonisation of India with Indian wealth, the Chinese are financing their encirclement of India with the profits from their predatory trade with it.
Brahma Chellaney is a geostrategist
The views expressed are personal
Original Article