Comments on text Does social media really bring us closer to the reality of conflict? 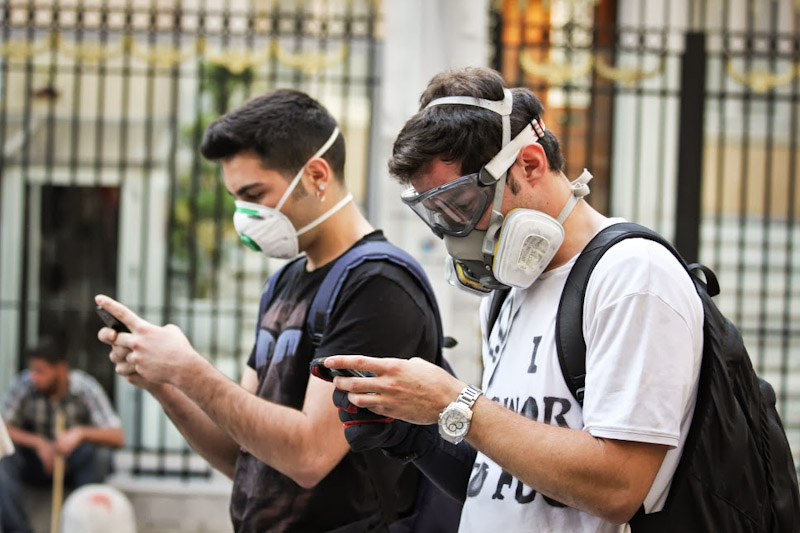