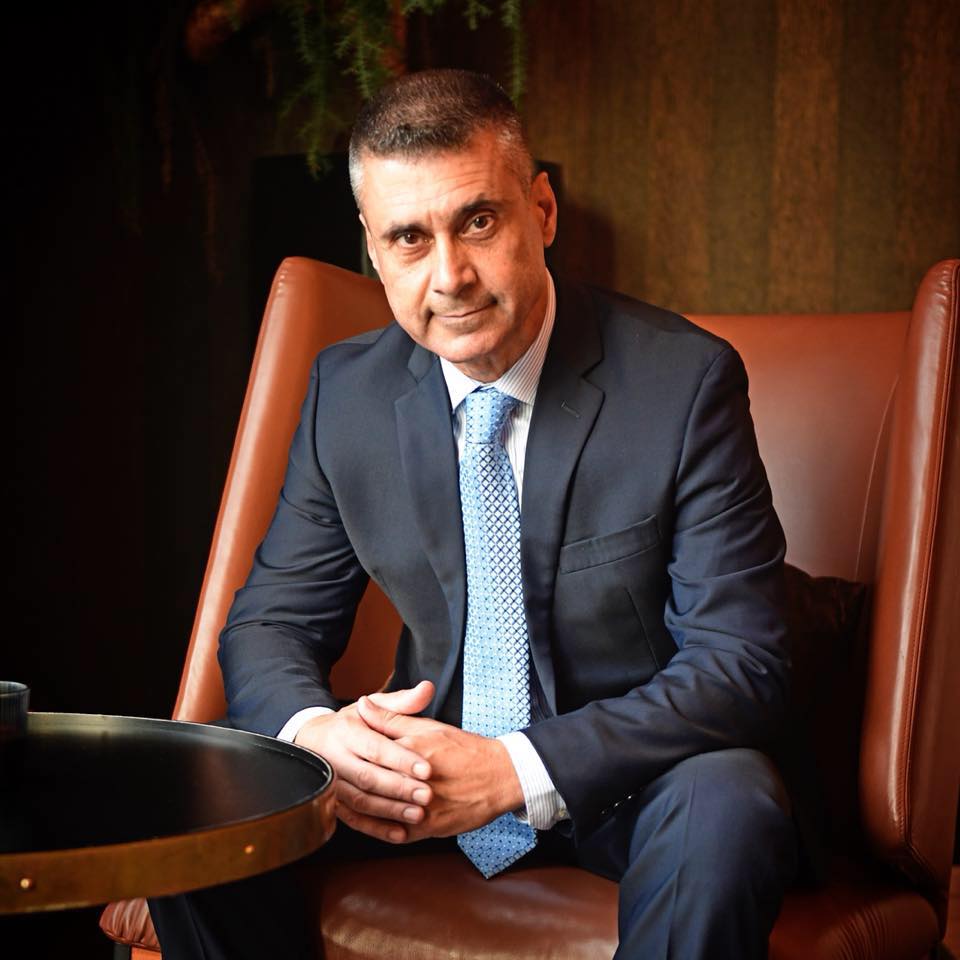 Israeli diplomats, representatives of a country that has witnessed extensive debate on how to improve its public diplomacy [JB emphasis] (the word is now used repeatedly in the Israeli press) in the wake of the Second Lebanon War, justified the photo spread of young Israeli women warriors in Maxim's (“a beer and babes” magazine with 2.5 million readers appealing to young males) amidst accusations back in the Holy Land (but not, significantly, among the American mainstream media) that the pics of the scantily-clad military ladies were pornographic, treated women as objects, and promoted sex tourism. Arye Mekel, Consul-General of Israel in New York, quoted in the Israel News Agency (June 24), retorted that:

the pictures aren’t anything you wouldn’t see at a pool or a beach. Israel is always mentioned in the context of wars and violence. We want to show there is a normal life. Among the beautiful things [sic] we have are our women. We came there from 120 countries. Anytime you have a mix from any continents, you get very beautiful people. We don't see having beautiful women as a problem.

Joel Leyden of the Israel News Agency (June 24) quotes David Saranga, Israel's Consul For Media And Public Affairs at its New York Consulate, as saying that "[w]e found that Israel's image among men aged 18-38 is lacking … so we thought we'd approach them with an image they'd find appealing." Leydeen adds that, according to Saranga, "the beautiful models in Israel were a 'Trojan horse' to present Israel as a modern country with nice beaches and pretty women. 'Many Americans don't even know we have beaches,' he said.”