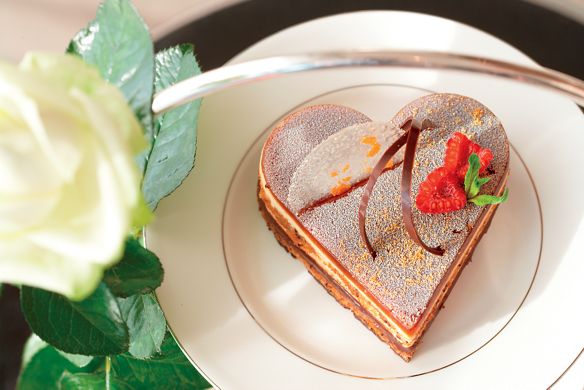 [JB note: Hard to tell from original article who's the author of this piece: Denis Bedoya or Senem Cevik], infosurhoy.com