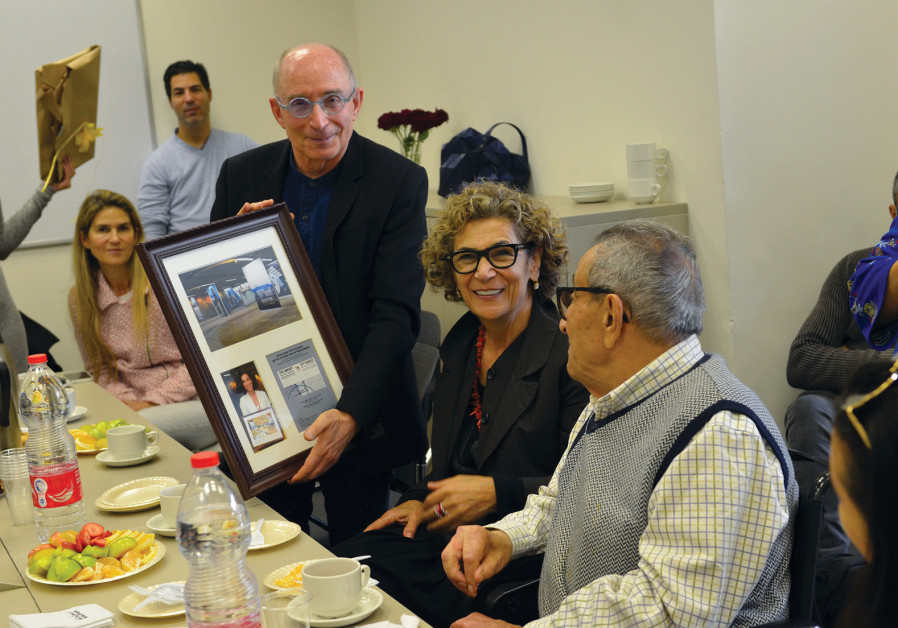 Greer Fay Cashman, The Jerusalem Post, January 20, 2019
The event involving the Tel Aviv International Salon for Young Professionals will be held at Hangar 11 at the Port of Tel Aviv on Monday evening, January 28.