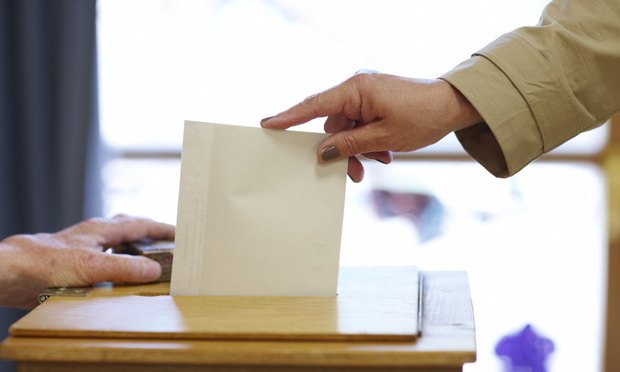 In a recent poll of cybersecurity experts, when asked if “state election systems [are] sufficiently protected against cyberthreats,” 95 percent responded no. Given the seriousness of the threat, and its ability to impact the future of the United States it is worth examining what other options there are in the United States’ playbook for dealing with election interference and hacking, specifically, the scope of responses permitted under international law to deter and respond to these types of attacks. …The question of whether or not an electoral interference campaign that does not directly impact vote totals or the functionality of electoral systems can reach the necessary threshold of coercivity is both complicated and unsettled. Many theories of how such a campaign could potentially violate international law have been proposed, from the notion that the erosion of democratic legitimacy is a fundamentally coercive act impeding the ability of a state to effectively govern itself to the notion that such a campaign constitutes a violation of the right of a state to self-determination. Ultimately, the question of whether or not such a campaign can constitute a cognizable violation of international law and the precise contours of what such a violation might require are underdetermined and not clear under the current state of international law.Any process of determining the contours of such a violation must proceed with extreme caution because the precise lines between illegitimate influence/propaganda and legitimate public diplomacy [JB emphasis] is extremely opaque. The development of an overly restrictive norm poses at least as much risk in terms of prohibiting the salubrious exercise of public diplomacy aimed at repressive regimes as it poses promise with regards to avoiding inappropriate influence campaigns targeted at undermining legitimate elections in free societies. Such propaganda can be combatted with true speech and public education campaigns. Removing the tool of public diplomacy from the arsenal of democratic societies leaves the population of nations with repressive regimes devoid of access to important information about their own societies and governments. …ConclusionElection interference and hacking is one of the most visible symptoms of our new, interconnected world. It is incumbent on global leaders, like the United States, to take an active role in the defending the democratic process within our borders and setting a standard for others to follow. There is no simple, single step that the United States can take to inoculate itself against this threat, but there are both domestic and international steps that can be taken to defend elections and deter bold actions in cyberspace. The United States should use all of the tools in its arsenal to ensure the validity and trustworthiness of future elections. While perfection may unattainable, following the above guidance can help the United States achieve meaningful improvements.Benjamin Dynkin and Barry Dynkin are co-executive directors of the American Cybersecurity Institute, a nonprofit dedicated to cyber policy. They are also the co-founders of Atlas Cybersecurity, a cybersecurity services firm in New York.Original Article