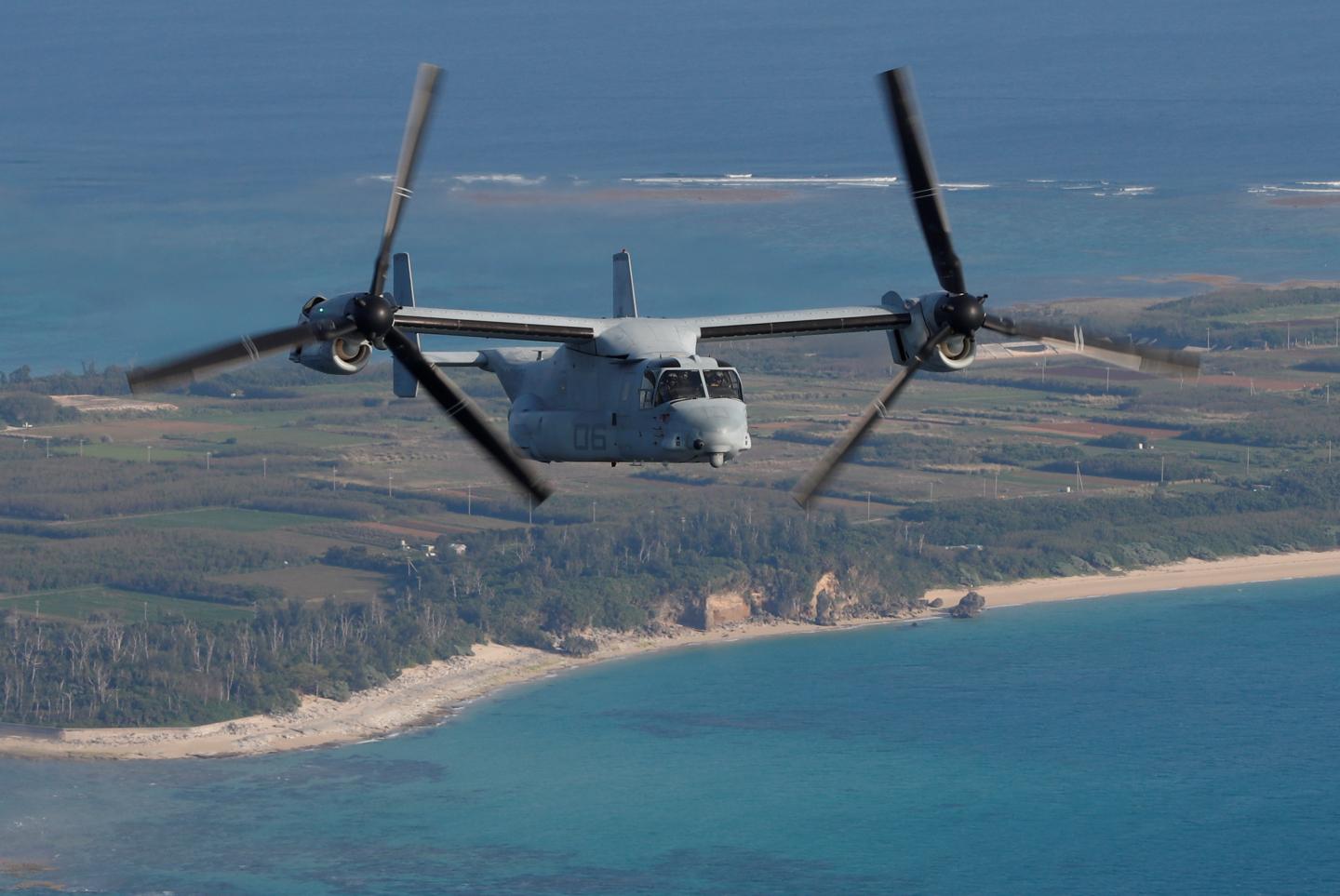 The United States must work to thoroughly address the concerns Okinawans have with its presence on the island.
Matthew Reisener, nationalinterest.org

While America has far too many military bases which have become redundant, costly and counterproductive to America’s national interests, the bases in Okinawa remain a vital component of America’s grand strategy in East Asia. The American military presence on the island, and specifically U.S. Marines, play an important role in establishing American power projection in a critically important region that is home to roughly 60 percent of the global population. Still, in the interest of preserving the long-term sustainability of the American presence in Okinawa, the United States should work with the local government to better address the valid complaints of the Japanese people regarding the role of the American military in Okinawa. …
America’s bases in Okinawa remain extremely important to its security objectives in East Asia and maintaining a solid relationship with the residents of the island is essential to ensure its long-term presence there. The United States must, therefore, engage in robust public diplomacy designed to improve relations between the military, the Japanese government and the prefecture of Okinawa. This diplomacy should not only make a compelling case for the importance of the American bases but should also establish a more effective dialogue between the three parties about the best strategies to address future issues that arise between the U.S. military and the local government.
The United States could further improve its community relations by exploring opportunities for expanding its popular educational outreach programs in the prefecture. Likewise, Washington should embrace the proposal for the U.S. military to share its medical data with a new Okinawa Health Medical Innovation Center (OHMIC) at the new Ryukyu University Hospital being constructed on the recently returned property near the current Futenma facility and the new U.S. Naval Hospital. The latter proposal would provide opportunities to enhance the quality of healthcare for Okinawa, Japan and Asia. When returned, the current Futenma property can be the site for world-class medical research, education and treatment center.