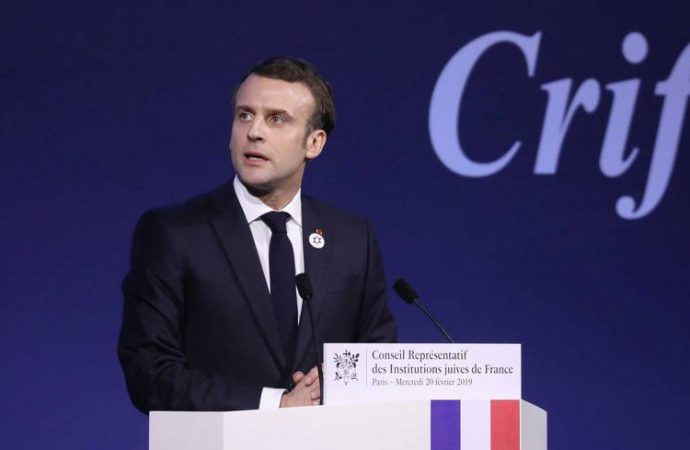 Rina Bassist, an Israeli journalist, works on Al-Monitor's Israel Pulse editorial team. She has been serving for many years as an international correspondent for the Israel Broadcasting Authority, stationed in Paris, Brussels, New Orleans and Pretoria. She also contributes to the Jewish Telegraphic Agency, Jerusalem Post and Ynet. Prior to her journalistic
career, she served as deputy ambassador in Bogotá.Original Article