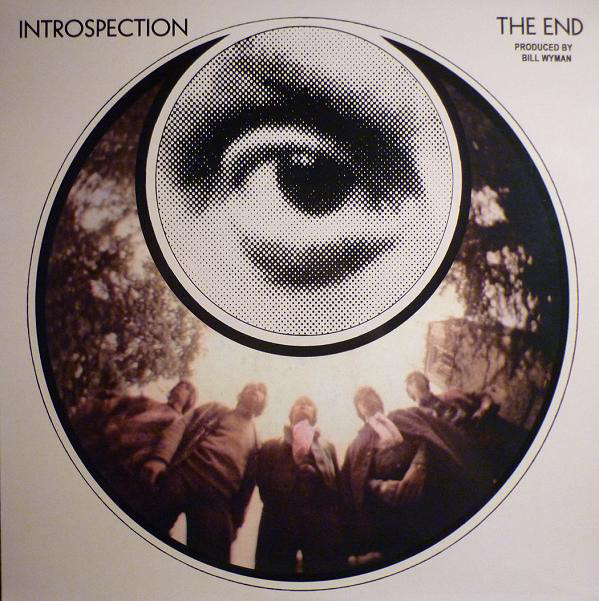 image (not from article) from [see below end line in entry]Excerpt:

India capitalized on the diplomatic inertia of previous PML-N [JB see] government and extended the sway of its economic diplomacy in the Gulf States and Middle East. The appointment of cronies and individuals alien to the difficult art of diplomacy pushed the country to diplomatic isolation. Playing a second fiddle role by the former Prime Minster Nawaz Sharif versus his Indian counterpart Narendra Modi on the diplomatic front damaged the image of Pakistan even in the Islamic countries. In contrast India posted skillful diplomats in Gulf States and Middle East to strengthen bilateral relation in almost all fields. Apart from professional diplomacy, the Indian diplomats pursued public diplomacy through the Indian nationals involved in business and jobs in various companies in the Gulf countries. No such services for the country were made by the political appointees’ in Pakistan’s embassies despite the presence of strong Pakistani community in the Gulf States. India’s attendance of OIC [JB – see] conference and presentation of anti-Pakistan narrative by Ms. Shusma Suraj in her speech without naming names is no small diplomatic fiasco for Pakistan on this forum. It is the time of introspection for the ruling leadership of Pakistan. …