Ooh la la: Her French food truck is one of a kind 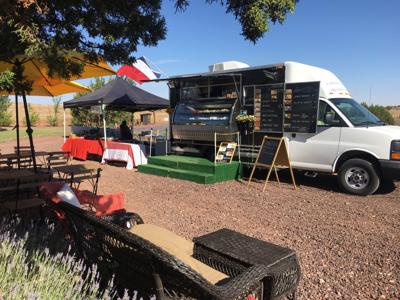