Should We Retire “Hasbara” From Our Vocabulary? 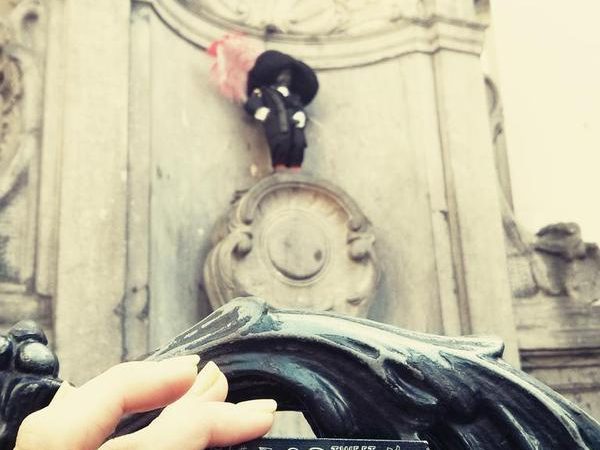