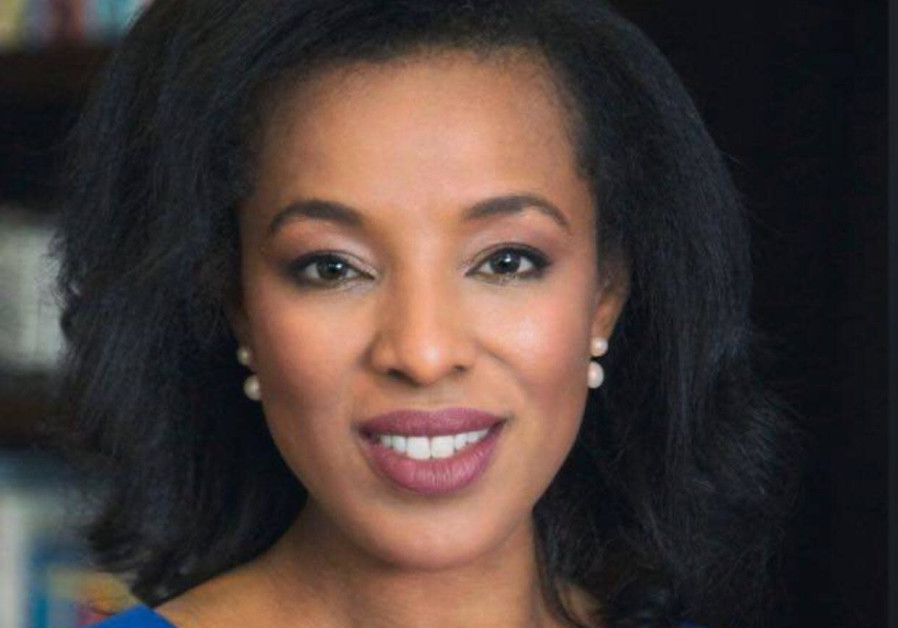 Baruch-Ron image from article
She made the trek from Ethiopian at the age of ten, and as and adult became deputy mayor of Tel Aviv. Now she's running for Knesset.
Excerpt:

In the 2004 reality TV show The Ambassador, young Israeli contestants competed over the right to defend the Jewish state in public diplomacy [JB emphasis] around the world.
Since then, its judges Nachman Shai and Yaakov Peri became Knesset members and the winner of the contest, Eytan Schwartz, ran unsuccessfully for the Knesset with Labor. Now the second-place finisher, Mehereta Baruch-Ron, is joining the fray, announcing Tuesday that she is seeking a Knesset seat with the Meretz Party.
Baruch-Ron, 44, was born in Seramle, Ethiopia, and at age 10 made a difficult journey by foot into Sudan, where she was airlifted to Israel without her family. She went from being illiterate to earning two degrees and then becoming the first Ethiopian-born deputy mayor of Tel Aviv, a post she has held for six years. …