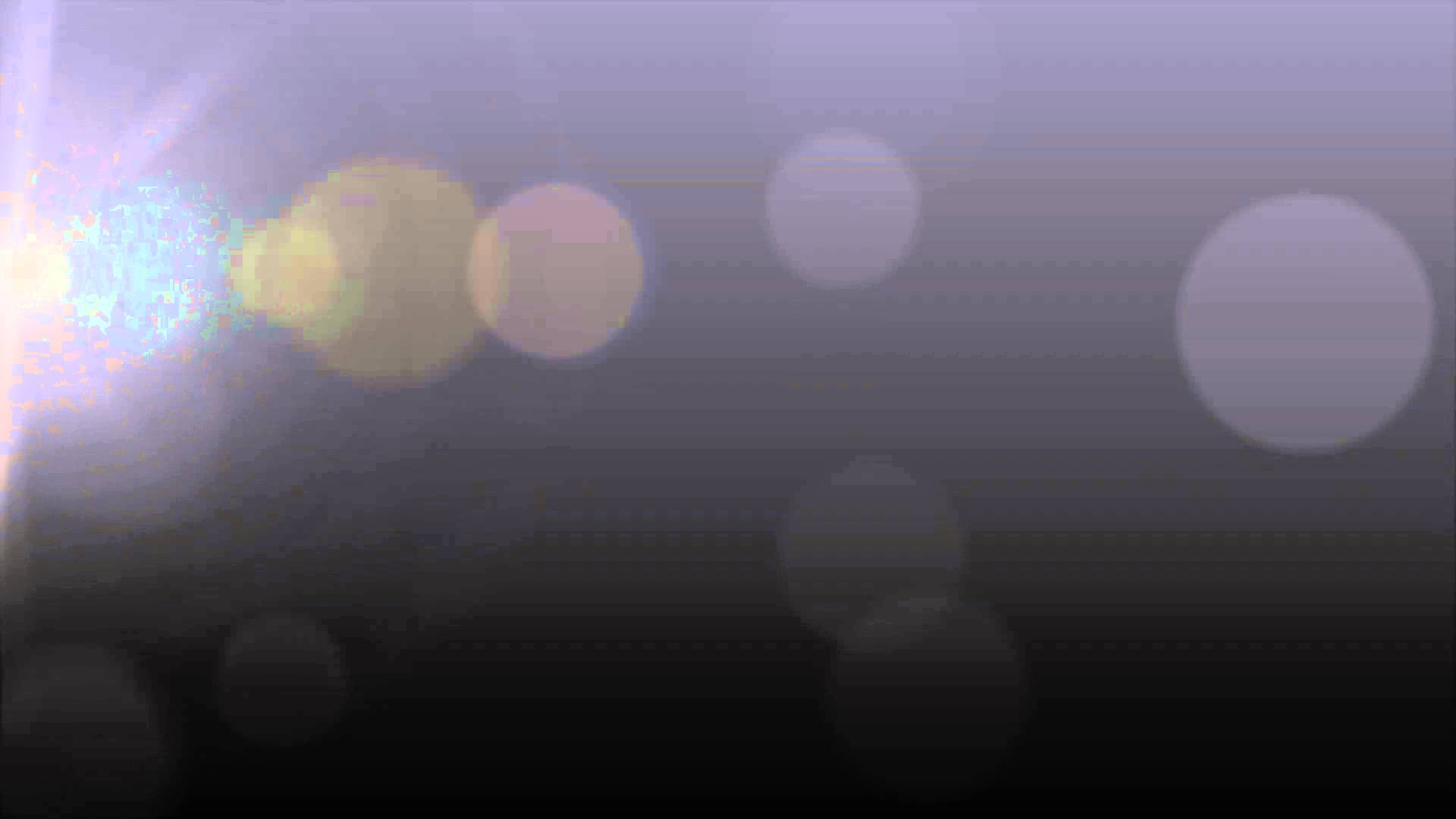 The Turkish prime minister, Recep Tayyip Erdoğan, said Facebook and YouTube could be banned following local elections in March after leaked tapes of an alleged phone call between him and his son went viral, prompting calls for his resignation.

Erdoğan claims social media sites have been abused by his political enemies, in particular his former ally US-based Turkish Muslim cleric Fethullah Gülen, who, he says, is behind a stream of “fabricated” audio recordings posted on the internet purportedly revealing corruption in his inner circle.

“We are determined on this subject. We will not leave this nation at the mercy of YouTube and Facebook,” Erdoğan said in an interview late on Thursday with the Turkish broadcaster ATV. “We will take the necessary steps in the strongest way.”

Asked if the possible barring of these sites was included in planned measures, he said: “Included.”

Erdoğan says the release of his purported conversations is part of a campaign to discredit him and wreck his government, which has presided over more than a decade of strong economic growth and rising living standards in Turkey.

Gülen denies any involvement in the recordings and rejects allegations that he is using a network of proteges to try to influence politics in Turkey.

Five more recordings have appeared on YouTube this week, part of what Erdoğan sees as a campaign to sully his ruling centre-right AK Party before the 30 March municipal elections and a presidential poll due later this year.

In the latest recording, released on YouTube late on Thursday, Erdoğan is purportedly heard suggesting the proprietor of Milliyet newspaper sack two journalists responsible for a front-page story about Kurdish peace talk efforts.

Erdoğan has signalled that a criminal investigation could be launched against Gülen’s Hizmet movement.

Asked on Thursday night whether Turkey could seek an Interpol red notice for the extradition of Gülen from the US, Erdoğan said: “Why not?”