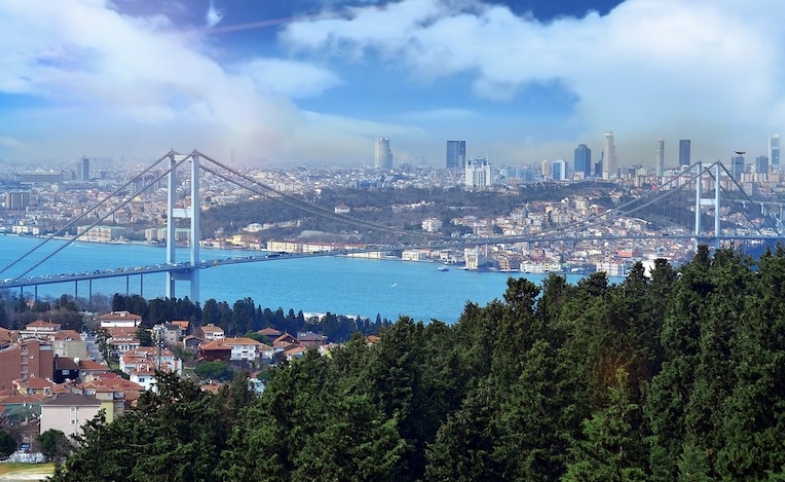 uncaptioned image from entry
Recently, the Turkish government has garnered global attention for its response to the death of journalist Jamal Khashoggi. But will this effort help restore Turkey's soft power image?CPD Contributing Scholar Senem Çevik writes that instead, Turkey has steered its strategy from one that leverages its soft power to one that relies increasingly on hard power tools such as its defense industry. The difficulty of repairing a damaged reputation reinforces one key principle of public diplomacy [JB emphasis] —that public diplomacy alone cannot be sufficient damage control if unhelpful policies remain in place. "To be sure, despite commendable public diplomacy efforts, Turkey is largely a victim of its own policies in both the domestic and international arenas. Turkey’s domestic policies and confrontational foreign policy rhetoric damage Turkey’s image in the short term, and in the long term help to gradually build an undesirable reputation as a regional bully. The Turkish example demonstrates that no public diplomacy can save bad policies on the ground and that soft power is vulnerable to reputation."Read the full piece, "The Rise and Fall of Turkish Soft Power," originally published by the Moshe Dayan Center for Middle Eastern and African Studies (MDC), here.Original Article