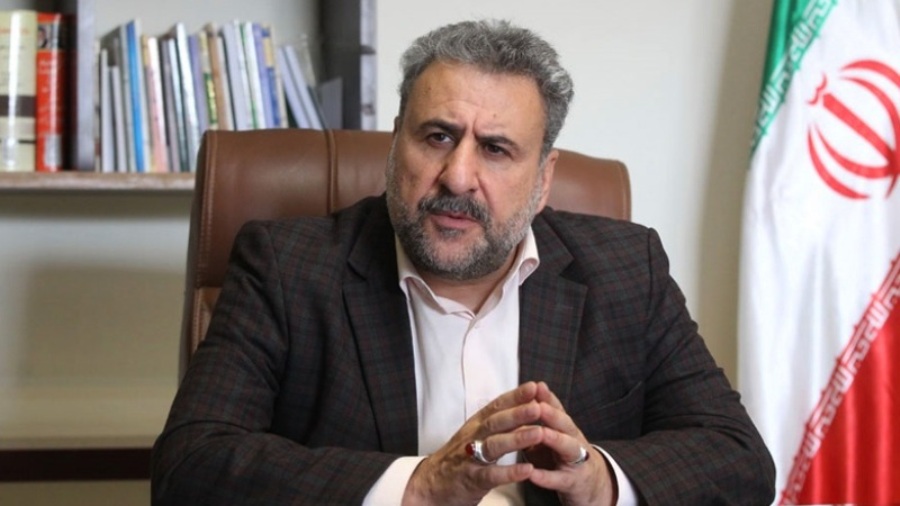 irna.ir
Tehran, Feb 12, IRNA – A senior lawmaker pointed to the holding of the so-called Middle East Peace and Security Conference in Poland and the invitation of the United States on February 13 and 14, stressed that the meeting is doomed to failure.

Heshmatullah Falahatpisheh, in an interview with Al- Arabiya network, said, 'Americans in the Security Council and the International Atomic Energy Agency also tried to raise the issue of Iran, but they did not come up with a result and it was a sort of frustration for them”.
He described Instrument for Supporting Trade Exchanges (INSTEX) between Europe and Iran as a good start, but said that this mechanism did not meet Iranian expectations, and pointed to the necessity of its development to return Iran's money and guarantee its sale.
The MP said that in the 1990s, a conspiracy was raised under the name of a critical dialogue between Iran and Europe, and they were constantly criticizing and Iran should respond; now we do not allow to do so.
The head of the National Security and Foreign Policy Commission announced Tehran's readiness to negotiate with Europeans in all areas and in the form of 'public diplomacy,' [JB emphasis] ' not 'formal diplomacy' to prove Iran's legitimacy.
He said that after Bahman22, conditions will be provided in the political atmosphere in the world and in the face the US itself, and Washington will have to enter into negotiations with Iran.
The official said that talks with the United States would not be taboo unless the negotiations to be truly negotiations.
Original Article