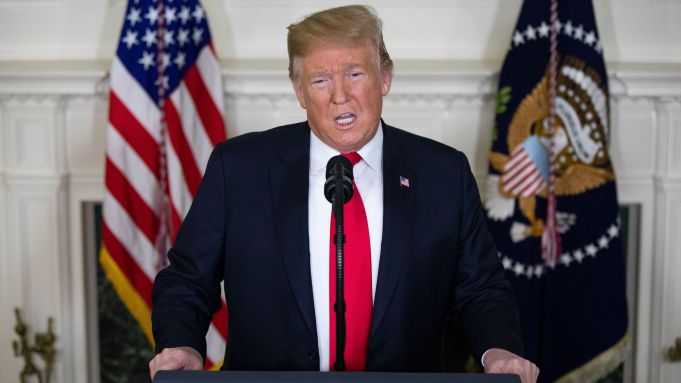 The US state department has revealed that US visa applicants will need to submit their social media usernames, previous email addresses and phone numbers as part of the application process.

Applicants will now have to give up their account names on a list of social media platforms as well as volunteer the details of their accounts on any sites not listed.

In a statement, the department revealed that part of the reason social media accounts would be needed was to protect US citizens.

“We are constantly working to find mechanisms to improve our screening processes to protect US citizens while supporting legitimate travel to the United States,” part of their statement read.

The new measure, however, would not be effected on some diplomatic and official visa applicants.

“National security is our top priority when adjudicating visa applications and every prospective traveller and immigrant to the United States undergoes extensive security screening,” the statement read.

The Public Diplomacy Officer from the U.S. Embassy Nairobi stated that collecting the additional information from visa applicants would strengthen the vetting process.

Previously, the only applicants that needed additional vetting were those that had been to parts of the world controlled by terrorist groups.

During the 2016 campaigns in US and his time in office, President Donald Trump called for “extreme vetting” of immigrants.