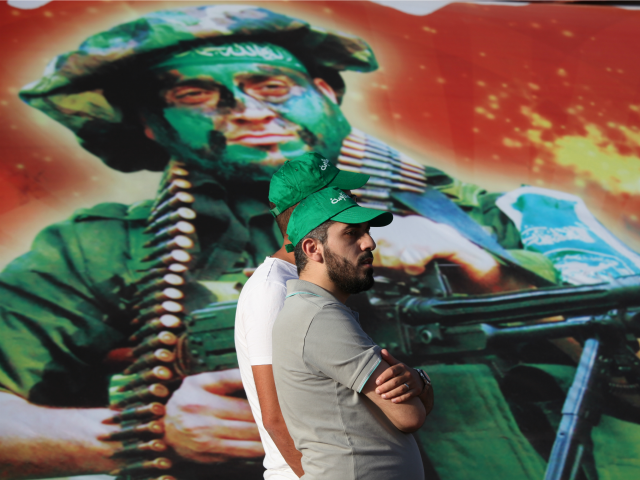 There is significant Islamist ideological overlap between the worldwide Muslim Brotherhood (MB) and some of the globe’s most murderous jihadi groups — the Islamic State (ISIS/ISIL) and al-Qaeda, Breitbart News learned from the Counter Extremism Project (CEP).
All three groups maintain a shared goal of establishing an Islamic global caliphate. However, MB has the advantage of being “one of the oldest and broadest-reaching Islamist organizations in modern times,” the non-governmental organization (NGO) noted in its Muslim Brotherhood profile, citing data from various governments and news reports.

According to CEP, MB itself or some of its affiliated groups maintain an active presence in at least 18 countries primarily located across the Muslim world, namely in the Middle East and Africa. …
Qatar
The Gulf Arab nation has long supported MB “through financial, public diplomacy (JB emphasis), and media-based pathways [Al Jazeera] with Qatar’s backing largely based on the entities’ similar interpretations of political Islam,” CEP noted.
Qatar refused to join its Gulf neighbors in designating the group a terrorist organization. The Gulf Arab nation also provides political and financial support to MB’s “most notable and lethal” offshoot Hamas, which openly operates in Doha. …