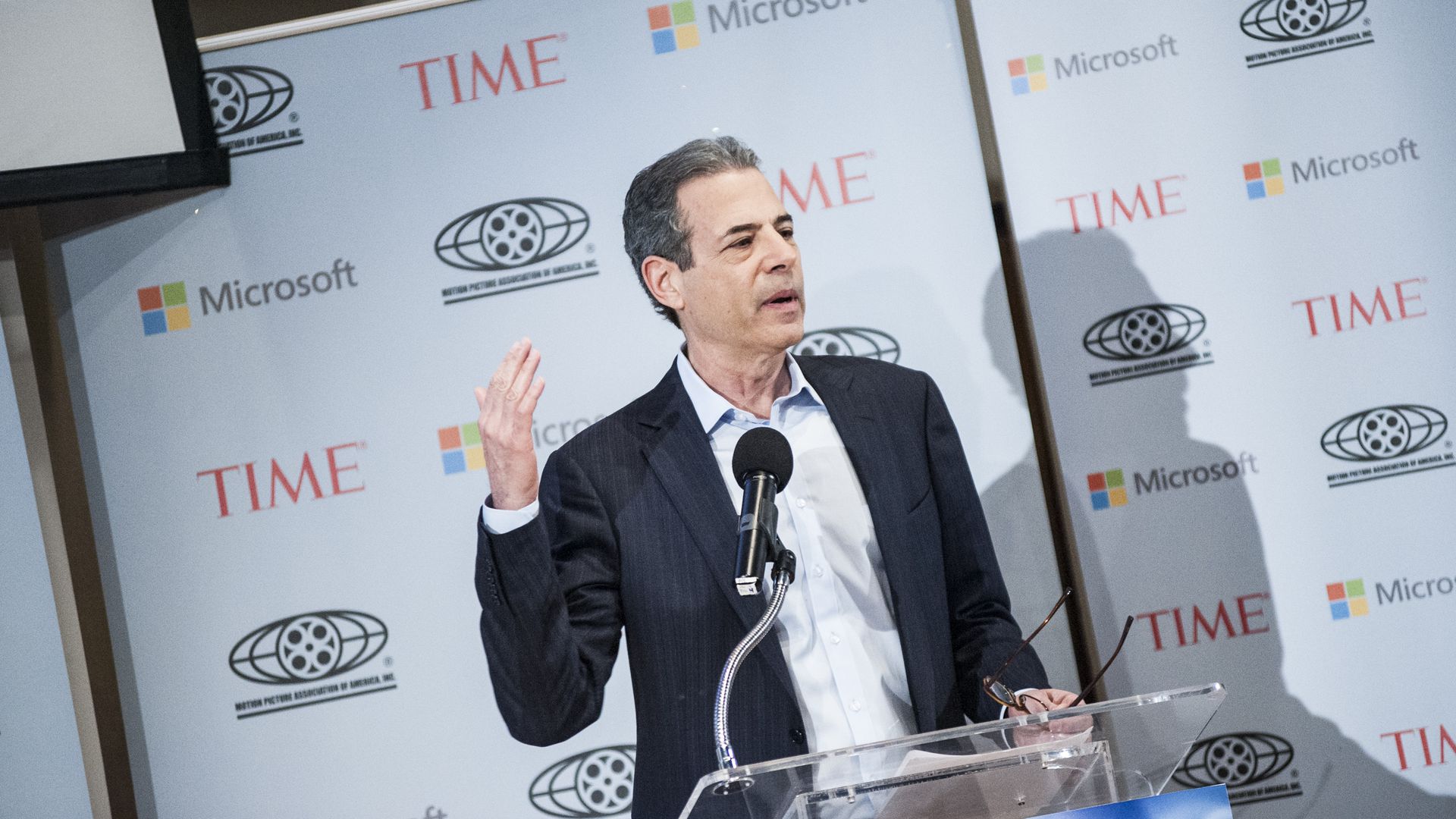 Richard Stengel — MSNBC political analyst, and former Under Secretary of State in the Obama administration — tells me he has finished a book called "Info Wars: How We Lost the Global Information War."The backdrop: Stengel, former editor of TIME and CEO of the National Constitution Center, has been working on the book since the end of the Obama administration, and will offer it to publishers this week.Show lessStengel calls the book "the first and only insider account exploring how the U.S. tried — and failed — to combat the global rise of disinformation that eventually spilled into the 2016 election."

"What I saw … was the innovative use of disinformation by ISIS and Russia on social media through the weaponization of grievance."

Asked about Alex Jones' Infowars, Stengel said: "Titles are not copyrighted — plus we have a space between Info and Wars."Original Article