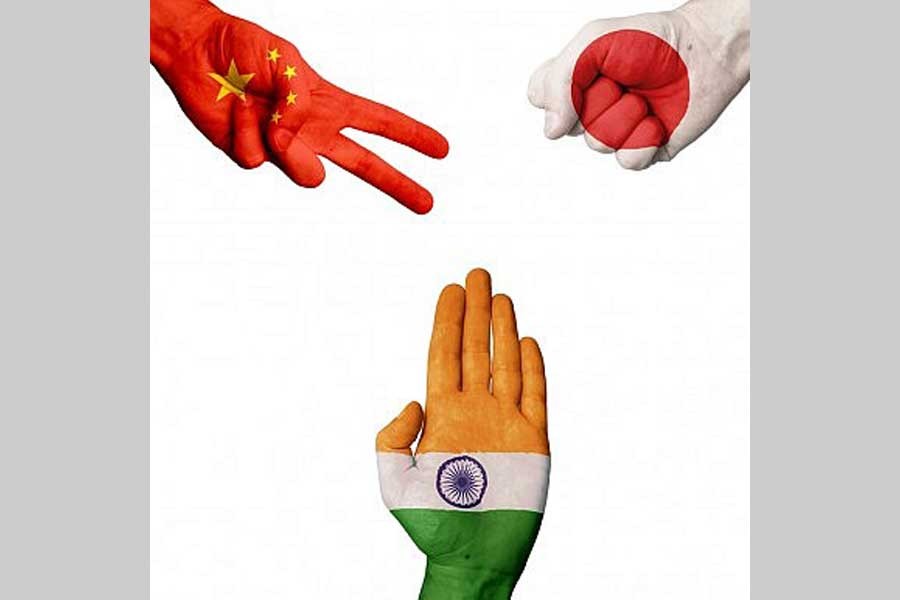 Constantino Xavier, a fellow at Carnegie India in New Delhi, has also observed that Beijing is now beginning to flex its political muscle by seeking to shape public opinion, undermine critical voices, and influence electoral outcomes. China's modus operandi in South Asia is consequently being seen by Indian strategists as ranging between classic public diplomacy [JB emphasis] and aggressive influence operations. This, according to them, is reflecting similar efforts undertaken by China already in Australia, Japan and in North America. Such Chinese efforts are also being closely monitored by certain western democratic forces (interested in India's economic and security interests) who are working with India towards reform across the region, including Bhutan and Myanmar and ushering in liberalisation and consolidation of democracy across South Asia. …