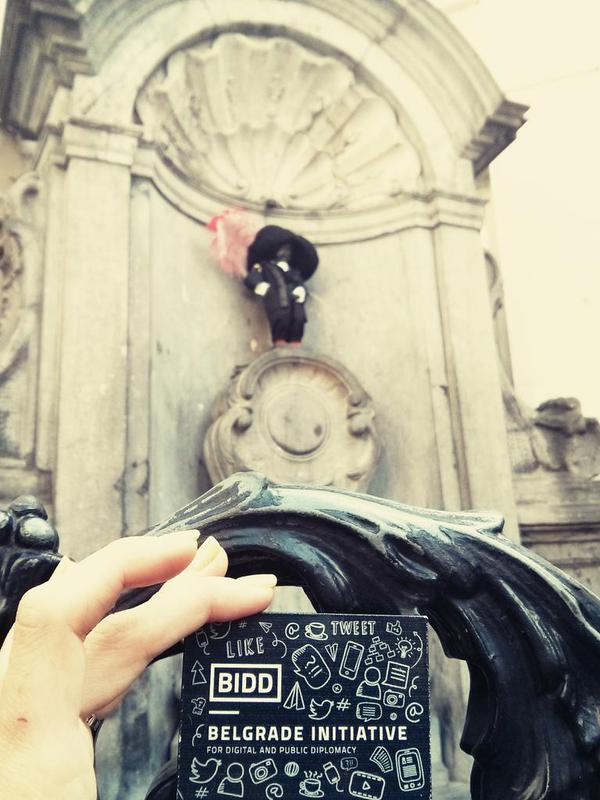 1. He got out of the Vietnam-era draft, claiming issues with his feet.
2. He went to prestigious for-the rich, nearly-all-white upper-middle-class colleges, like so many "rebels" on Ivy League campuses.
3. He "married" non-American foreigners — his two favorite ladies from Central Europe — let's all groove together, baby, no matter our national origins; forget about visas
4. He went into 60's-like "sexual liberation, even after his business/working days — centered around how the gossip-media knows how his relationships many women not born in the USA.
5. He shows little interest in "classic literature or understandable prose, like many millinarians preferring the social media to "communicate."
6. He worried (still worries) about how long his hair should be (a 60s male obsession?)
7. He takes drugs — well, ok, it's only "Diet Coke."
8. He's against American intervention in Iraq/Afghanistan ("Hey, Hey, LBJ, How many kids did you kill today?)
9. Like a true "don't tell me what's going from" in the 60s from official government sources, he's skeptical of the American "intelligence community."
10. Like a guy who out of the draft in the 60s, he's also skeptical of the Pentagon and its generals and their "plans" for restoring American "influence/"leadership abroad.
My main question: "Is not Trump a child of the anti-institutional sixties?" Just asking …Original Article