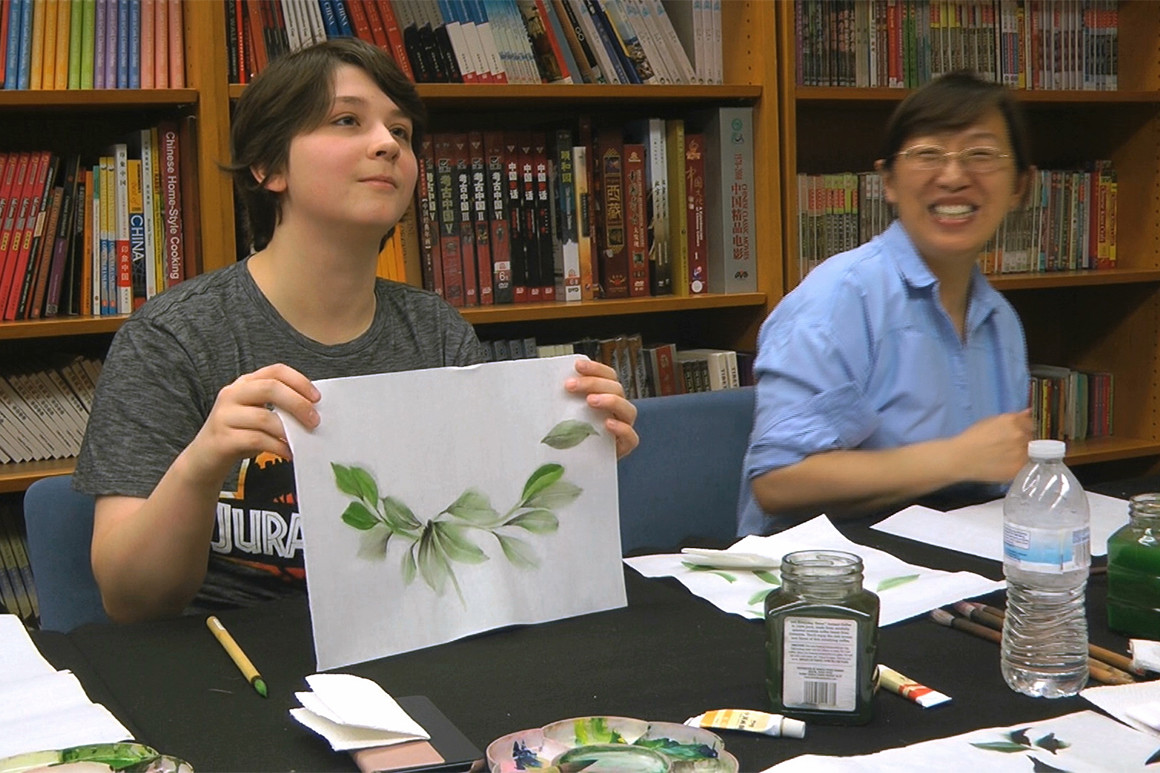 Benjamin Wermund, Politico, 02/27/2019; note mention of "public diplomacy" in the below article; on other recent article on the Confucius Institutes in the U.S., see also (1) (2)