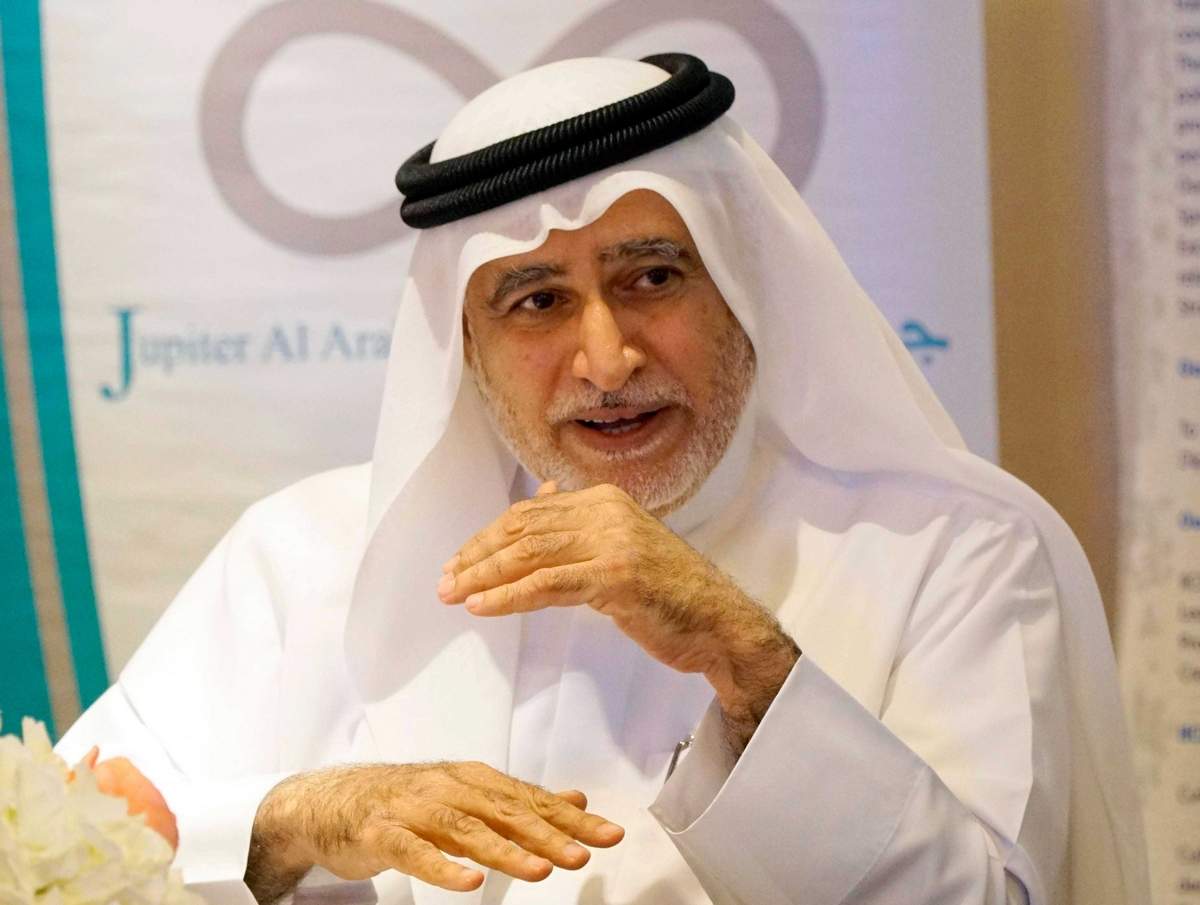 Image from article, with caption: Dr Kamel Al Mu'aini, president of the International Institute for Cultural Diplomacy (IIDC)-Photo by M. Sajjad/ Khaleej Times
The conference will focus on how the media affect the cultures of the people.
The International Institute for Cultural Diplomacy announced on February 18 that it will launch its first cultural diplomacy conference on "The Impact of Media on Diplomacy, Security and State Reputation" in AbuDhabi on February 27.
The conference will see the participation of 21 experts in various fields of politics, economy, culture and media, in addition to university professors, ambassadors, public and security experts from 10 Arab and foreign countries around the world to discuss media issues and its role in the current time.
Dr Kamel Al Mu'aini, president of the International Institute for Cultural Diplomacy (IIDC), said that the conference is a platform for discussing the media issues and the extent of its impact on the reputation of the state. It will also elaborate on the role of social media networks.
It will focus on how the media affect the cultures of peoples and the promotion of international relations as part of public diplomacy [JB emphasis] and foreign policies.
"The media has become a tool to convey a national message through the information materials that accompany the pillars of the state and motivation towards development and progress."
Dr Kamel said the conference will address several topics on how to rebuild national image, link it to information sources, including social media, and use successful campaigns in the media to build and promote the nation. The conference will tackle ways to protect the national image in the 21st century and protect the national security by the modern media. It will also discuss the effects of aesthetics or ugliness of social media, which is becoming more popular and has a direct impact on the national image and its role in promoting scientific diplomacy, tolerance, peace and gender empowerment.
afkarali@khaleejtimes.com
Original Article