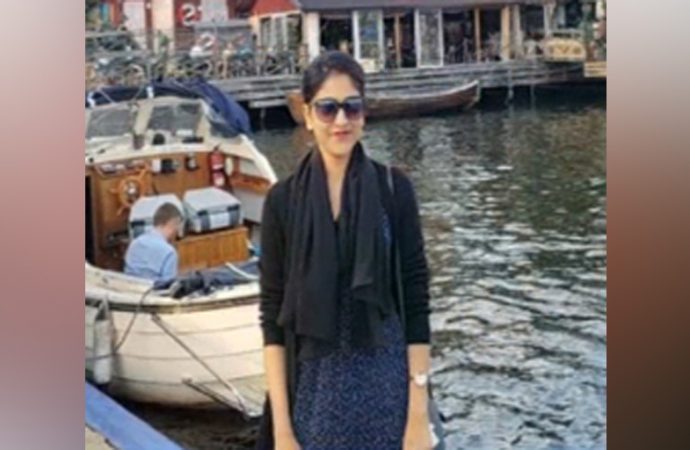 image from
PESHAWAR: 8, DECEMBER/ 2018: Foreign officer along with her husband died due to gas leakage in a hotel of Hunza, here on Saturday. According to details, Syeda Fatima was commissioned in Foreign office in Public diplomacy [JB emphasis] session. According to sources, Syeda Fatima went to Hunza with her husband, a day before, where she died in a blast due to gas leakage.
Original Article