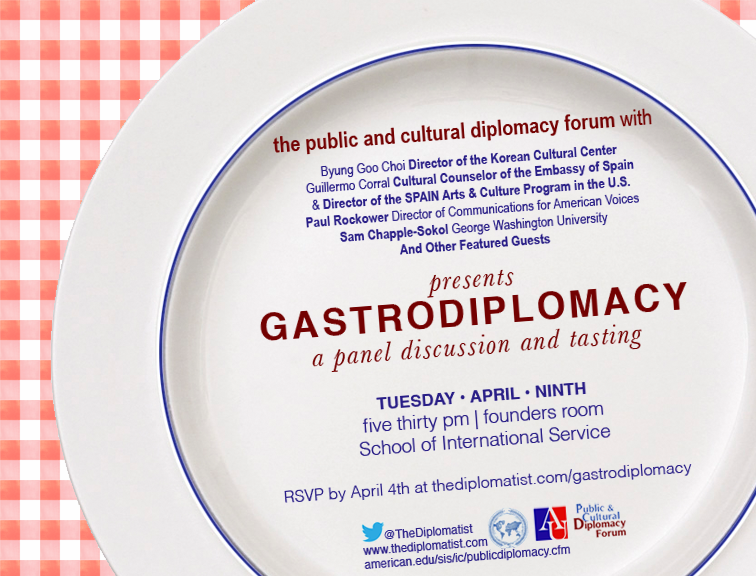 image (not from article) from
Thailand is not a superpower. But when it comes to food, it’s one of the most influential countries in the world. Thai food is not just popular, it’s mainstream. It’s the late-night food at British pubs and the go-to dine out choice of Peter Parker.
But Thai food didn’t magically become popular. Since 2002, the government has been promoting its food overseas through a multifaceted campaign. The strategy has been so successful that it inspired a new trend in foreign policy: gastrodiplomacy.
Countries including South Korea, Lebanon, Peru, Malaysia and Vietnam have launched their own gastrodiplomacy campaigns, using food to extend cultural influence, boost tourism, and promote agricultural exports.
And food isn’t just a diplomatic tool for governments. There’s a new kind of gastrodiplomacy on the rise, one that’s led by people who have left their governments behind. Quartz News went to Lancaster, Pennsylvania, the refugee capital of America, to visit a 25-year-old gastrodiplomat who fled war in Somalia, rebuilt his life, and connects neighbors through his mouthwatering Somali samosas.
Quartz News is a weekly video series bringing you in-depth reporting from around the world. Each episode investigates one story, breaking down the often unseen economic and technological forces shaping our future.
Original Article