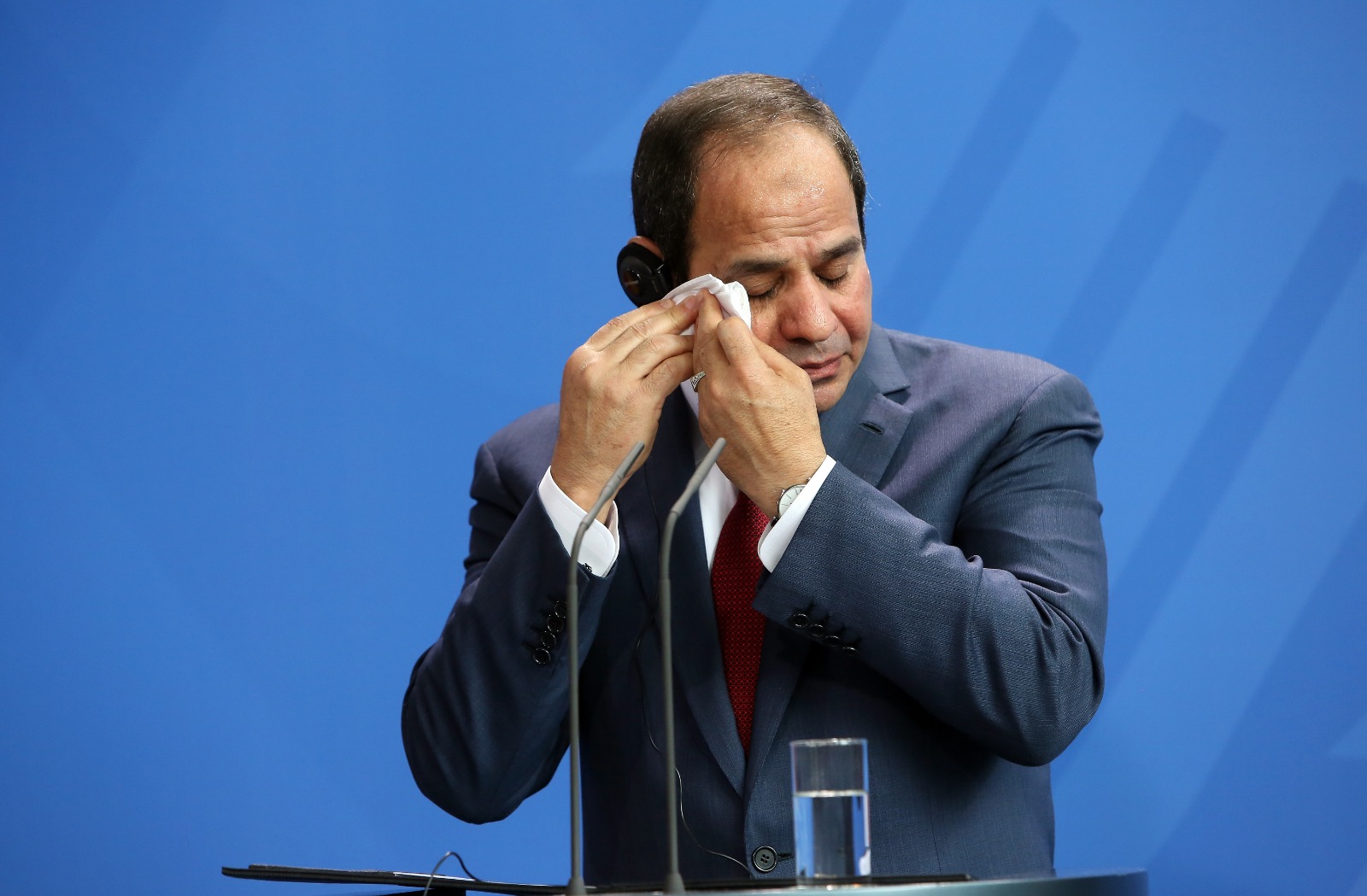 İsmail Numan Telci, The New Turkey
Egyptian media outlet Mada Masr argued that due to the fear of domestic reactions, the Egyptian government ordered media channels in the country not to cover any news related to the 60 Minutes interview on any TV channel, newspaper, or website.

Egypt’s President Abdel Fattah Al-Sisi, who is behind the 2013 military coup, made headlines in the international media with a new scandal, which was initially planned to be a public diplomacy [JB emphasis] campaign. When accepting to give an interview to one of the most successful news programs in the U.S. – 60 Minutes – Sisi thought that it might contribute to enhance his global image. However, a series of events in relation to the interview created an opposite reaction.
The interview was conducted when Sisi visited New York last September to attend the 73rd session of the United Nations General Assembly. The Egyptian regime hoped that the interview would contribute to Sisi’s global image as the 60 Minutes previously held interviews with figures such as Anwar Sadat, Yasser Arafat, Fidel Castro, Ayatollah Khomeini, Barack Obama, Mohammad bin Salman and King Abdullah.
Days before the interview was aired by CBS, presenter Scott Pelley and producer Rachael Morehouse explained how the Egyptian government asked them to not broadcast the interview. The request came right after the completion of the interview, as the Egyptian government discovered that the comments made by Sisi would damage the image of the regime at home. The staff at the Egyptian Embassy in Washington contacted Morehouse and formally requested for the interview not to be aired. The program had never received such a request and unlike its anticipated objectives, Sisi’s statements caused a negative reaction even before the broadcast.
The producers refused the request and made a short video of how the events unfolded. This further angered the Egyptian regime, but Cairo was not successful in preventing the program from being aired. CBS aired the interview on scheduled time – January 6, 2019. Apart from the topics covered during the interview, the initiative to prevent its broadcast caused further embarrassment to the Sisi regime, which has been struggling with political, economic, and security problems at home. …
The 60 Minutes interview was a serious failure of public relations strategy of the Sisi regime. The program was aired on the same day that Sisi attended the opening of a newly built church and mosque, which were constructed at the controversial new capital project in the desert, 45km outside of Cairo. The opening ceremony was also meant to serve the Sisi regime’s PR campaign, but due to the damage caused by the 60 Minutes program, none of the international media outlets showed any interest in publishing stories about the mosque and church projects. Even Donald Trump’s tweet was not enough to attract attention to the opening ceremony in Egypt.
The 60 Minutes was aired hours after the opening ceremony of the giant mosque and church projects. However, the debate over the program and Sisi’s comments caused a significant impact on his deteriorating perception, let alone contributing to his popularity. Finally, Egyptian media outlet Mada Masr claimed that due to the fear of domestic reactions, the Egyptian government ordered media channels in the country not to cover any news related to the 60 Minutes interview on any TV channel, newspaper, or website.