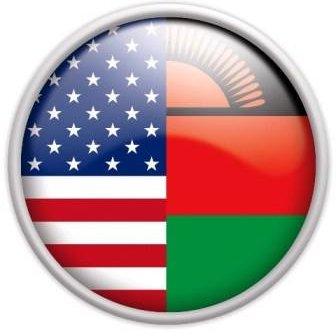 image (not from entry) from, with caption: U.S. Embassy Lilongwe
Deadline OngoingThe Public Affairs Section (PAS) at the U.S. Embassy in Lilongwe, Malawi of the U.S. Department of State is pleased to announce that funding is available through its Public Diplomacy [JB emphasis] Small Grants Program.PAS awards a limited number of grants to individuals, non-governmental organizations, and academic institutions to support exchange between the U.S. and Malawi with the aim of improving mutual respect and understanding between the people of the two countries.Priority ProjectsThe Public Diplomacy Small Grants Program supports projects with the following themes and initiatives:

Funding InformationPAS will consider proposals up to $100,000, projects that are smaller in scope are more likely to be considered.

How to ApplyInterested applicants must submit their proposals at the address given on the website.
Big Opportunities for Small NGOs. Click here to learn more.For more information, please visit Public Diplomacy Small Grants Program.Original Article