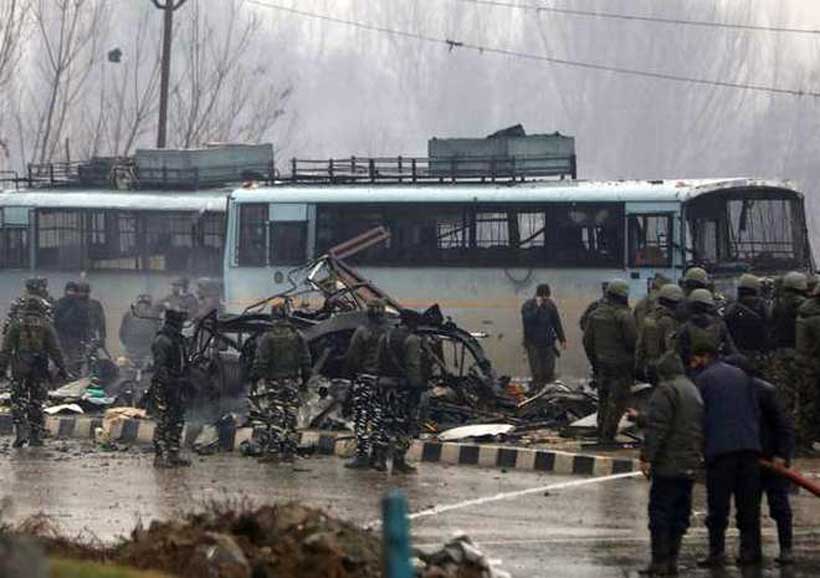 On 14th February 2019, Pulwama district of Indian occupied Kashmir witnessed a deadly suicide attack killing 40 CRPF soldiers and numerous injured. The attack was most dreadful after the Mumbai attacks of 2008 which left 195 peoples dead. Right after the attack, India followed the traditional culture of blame game and once again accused Pakistan for planning and executing the deadly attack and announced to retaliate with strong force. India claims that Pakistan is a nerve center of terrorism and New Delhi will not tolerate any infiltration made by Islamabad. The Indian authorities made announcement to damage Pakistan politically and economically. …
Lobbies are the frontiers of nation states to procure their national interests in anarchical international system. There are different forms of lobbying groups including: the diaspora, business and educational groups, journalists, and public diplomacy [JB emphasis] groups. However, the most important is the official diplomatic missions of state, which effectively defend the national interests. In recent years, India has invested huge money and strength in lobbying groups to secure its interests in the United States and other European states. The Indian diaspora is playing the fundamental role in bridging the gap between Indian and the United States. Meanwhile Indian official diplomacy also made remarkable success in winning friends and allies. For example, Pakistan’s traditional friends Saudi Arabia and UAE had started to pay special attention to New Delhi over Pakistan which was a grave concern for policy making circles in Islamabad. …
Indian rhetoric to isolate Pakistan is meeting with failure as Islamabad skillfully painting its achievements in the fight against terrorism. At the end, it is recommended that India must change its thoughts for Pakistan as confrontation is not rational for both nuclear powers, whereas only cooperation can bring mutual benefits for this region. War is not a solution for disputes as history of modern Europe tells us that even after longest wars, states settled down their disputes through negotiations and dialogue. So the vigilant leadership of both countries must opt the path of peace and dialogue, which ultimately leads them to peace and security.