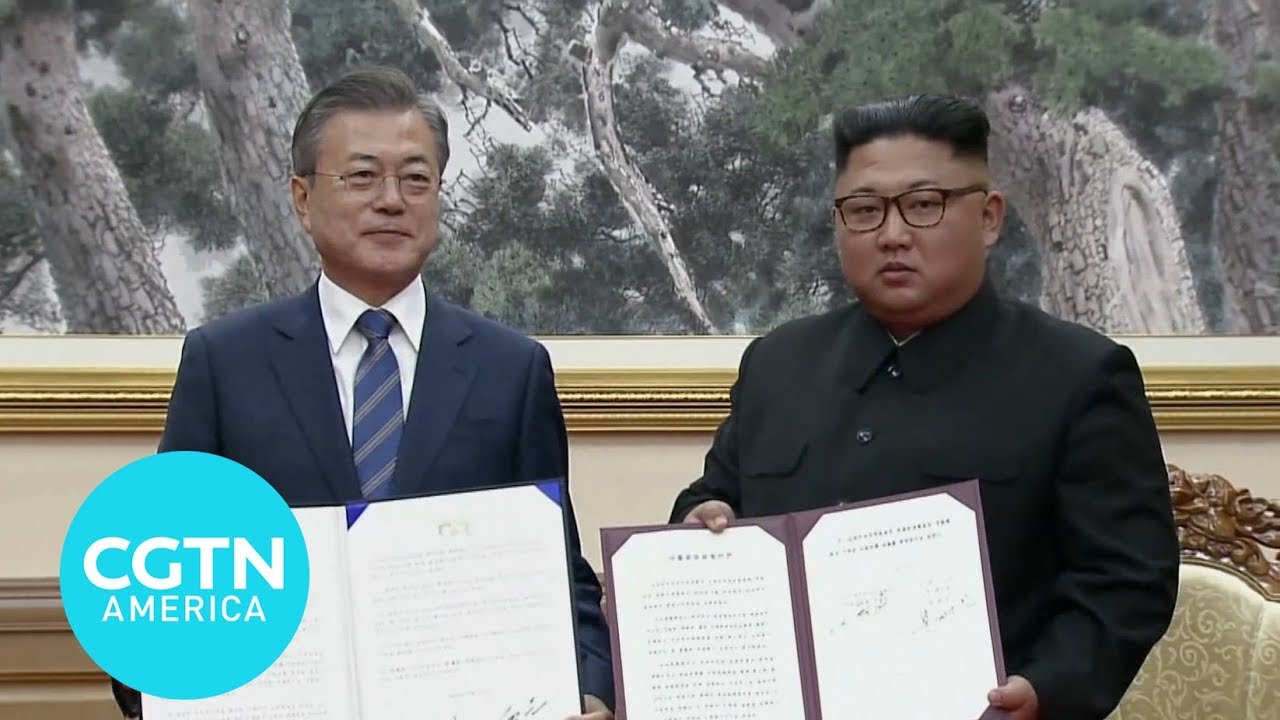 youtube.com
image from videoCGTN America
Published on Feb 27, 2019
In June 2018, Donald Trump became the first sitting U.S. president to meet with a leader of the Democratic People’s Republic of Korea. Trump and Kim made history with their summit in Singapore. Prior to the US-DPRK summit the DPRK and South Korea also held an inter-Korean Summit in April 2018. Since those meetings, the DPRK has thawed some of its diplomatic and cultural relationships in Asia and with the United States, and began a new round of public diplomacy. [JB emphasis].
Original Article