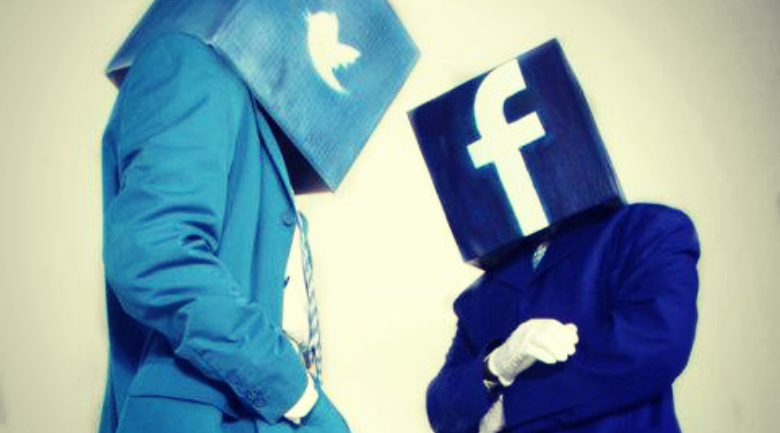 So today is the day I quiz my students on geography.

It’s a simple quiz, really: take a blank map of the world and label all the states. Good students have it done in about 30 minutes, careful students take a little longer ensuring their spelling is absolutely correct – spelling counts, after all – and students who did not prepare take the full 80 minutes struggling to choose between Argentina and Chile when the answer should really be Brazil.

Geography is not a core part of my POL 210 course at CEFAM but I ask the students to take this quiz each semester because I think it is important that they have an idea of where the states and regions they are discussing each week are located in the world and relative to each other. Call it a baseline of general knowledge, an aid in remembering why it is that Somalia and Singapore attract pirates while Switzerland and Swaziland do not.

It seems to me that a discipline like international politics demands a certain level of general knowledge about the world, what the French here like to call culture général. Knowing basic political geography is important, but so is a broad understanding of history. I’m not asking students to have every date and name at their fingertips, but a general grasp of the major events, periods, trends and transitions in world history is not asking too much. How can one speak about the European Union, for example, without knowing a little about the various attempts to unite the continent previously?

The late Kenneth Waltz was once asked about being a political theorist and his response was clear and simple:

I don’t see how you can do it without knowing a good deal of history.

Yet while political theorists need an understanding of history in order to build their explanations our students also need an understanding of history, geography, culture and a basic knowledge of economics to assess and engage with these theories and come to enjoy international politics as a discipline. The problem for professors is that our students are arriving in class without the necessary foundations in these most basic areas making the job of the politics professor certainly more difficult and, at times, close to impossible.

Partly this is our own doing as a discipline. In attempting to establish international relations as a discipline separate to general political science, history and historiography, geography and other social sciences, university departments often spend little time instructing students in domains that their professors likely encountered while undergraduate and graduate students. Recall that Waltz himself studied economics and political philosophy before turning to IR and Joseph Nye studied philosophy and economics in addition to political science; today an undergraduate program might kick off with a class on world politics but it is less common to find a class on world geography or world history in a first year program.

Partly, though, and perhaps even mostly, this problem is emerging because our pre-college education is failing students in a very real way. Students are entering college with high grades in history despite only knowing about post-revolutionary Russia or post-WWII Europe. Their knowledge of political and international affairs is informed by whatever they managed to pull off the evening news or out of a newspaper, if they managed to find time to engage with either medium in what are super-stressful and super-charged final years at high school.

This lack of general knowledge has real consequences for students entering the IR classroom and, if I can open up the argument a little, for the understanding of world events and contemporary international relations more generally. Students grasp at what is happening now without much knowledge at all about what has passed before. Novelist Michael Crichton wrote about the dangers of those who had been educated to see only the narrow, discipline-specific and temporally immediate in the world:

I think the concept of thintelligence can be equally applied to the students entering our classrooms: educated in the specifics of a certain time and place, knowledge of the ‘here and now’ but not the ‘way back when’, focussed on the immediate without giving a thought to the future and – in a business school environment – celebrating short term gains while sometimes ignoring long term consequences, including those of loosing a generation of thintelligent graduates into a world they do not truly understand.