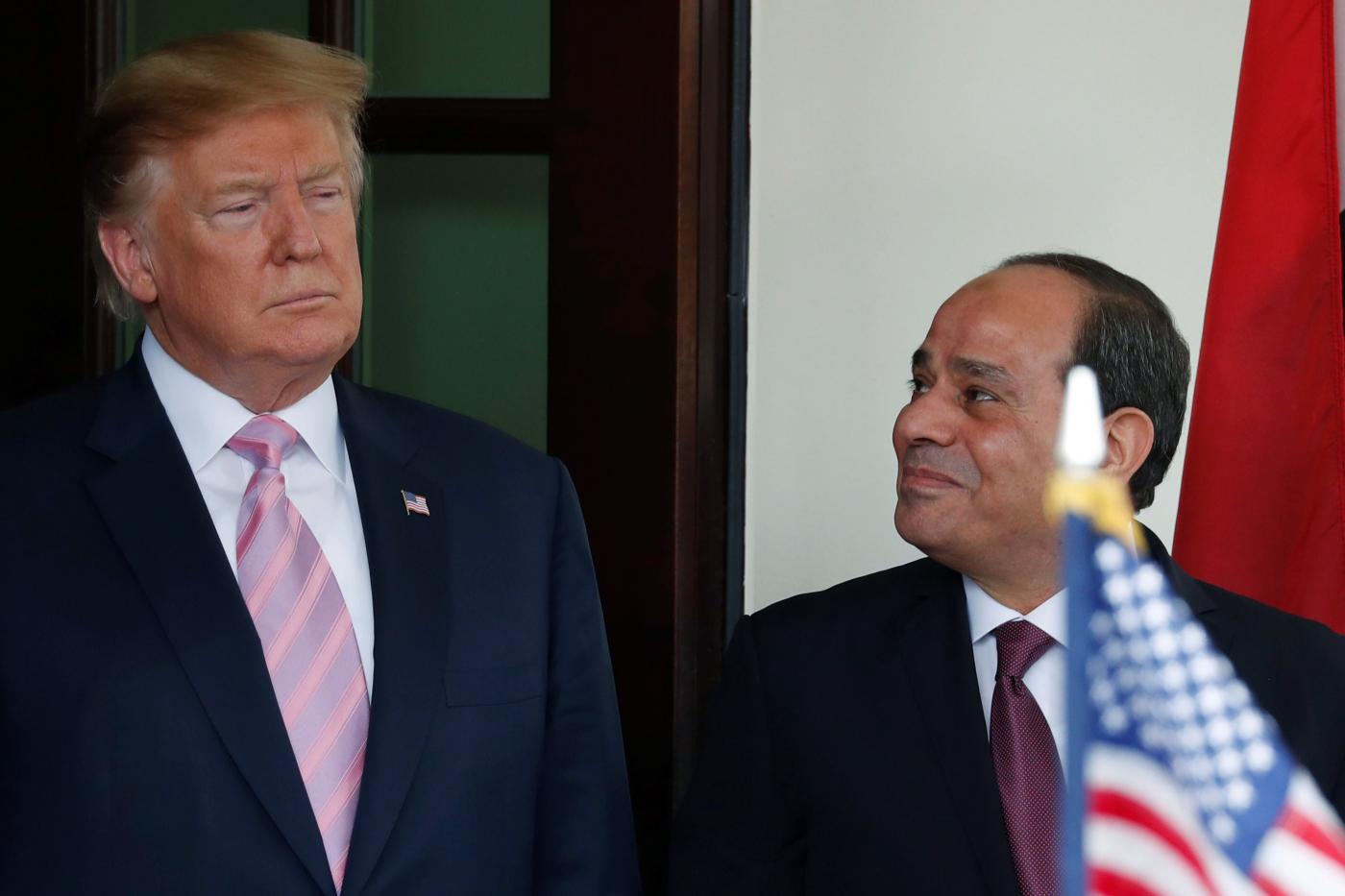 As Will McCants and Benjamin Wittes pointed out in a 2017 piece, the Muslim Brotherhood differs too substantially across national contexts to be banned effectively, and so banning the group would be akin to restricting an ideology, which is, of course, illegal.

Nathan Brown and Michelle Dunne further explain the potential fallout of such a designation: “The greatest damage might be in the realm of public diplomacy [JB emphasis], as using a broad brush to paint all Muslim Brotherhood organisations as terrorists would be understood by many Muslims around the world as a declaration of war against non-violent political Islamists – and indeed against Islam itself.”

The Brotherhood differs too substantially across national contexts to be banned effectively, and so banning the group would be akin to restricting an ideology Andrew March additionally points out that designating the Brotherhood a terrorist group would put academic researchers at risk of being prosecuted for their “material support” of terrorism.

Indeed, if the Brotherhood is officially designated a foreign terrorist organisation, its files could potentially be subpoenaed, and interviews and other material from Brotherhood members could be skewed as material support.

March explains that, because the scope of “material support for terrorism” has broadened over the past decade as a means of fighting terrorist groups, even criminalising “expert advice or assistance,” a designation of the Brotherhood could potentially threaten independent academics and journalists.

Still, the Trump administration seems intent on pursuing a terrorist designation for the Muslim Brotherhood – largely due to encouragement from those states that have become its major allies: Egypt, Saudi Arabia and the UAE.

Indeed, former Saudi ambassador the United States, Nawaf Obaid, posited, in an August 2018 article in Foreign Policy, that Qatar’s links to the Muslim Brotherhood are more dangerous than its ties to Iran, while Emirati Foreign Minister Anwar Gargash dubbed the Brotherhood “the gateway drug to jihadism of all kinds”. …