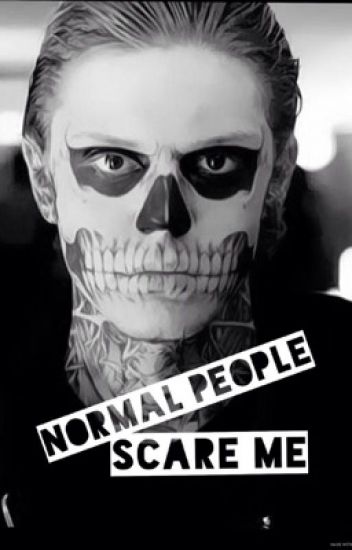 Image (not from article) from
Excerpt:

February 02, 2019 "Information Clearing House" – I have given this essay a “fake news” title for a good reason: to direct your attention to the fact that the incumbent President of Russia is too gentle for his and our good. He does not make threats the way his predecessor, the party boss of the Soviet Union did in 1956. He does not bang his shoe on the desk in front of him while speaking to the General Assembly of the United Nations as Nikita Khrushchev also did. Thus, we Europeans and Americans are oblivious to the dangers of a hot war with Russia that we risk by pursuing our present-day foreign policy of driving Russia into a corner. War could not be further from our minds, since, we tell ourselves, no one wants war. …
From his first days in power, Putin hoped to integrate Russia in NATO and, more generally, in the Western world. Putin was the first head of state to phone George W. Bush after the attack on the World Trade Center and generously offered substantial help, opening up Russia’s back yard in Central Asia to American forces to provide logistical support of the operation the USA would launch against the Taliban in Afghanistan.
Unfortunately, Putin’s hopes for reciprocal warming of relations and integration were rejected. At this time Washington considered Russia to be a country in long-term decline and a marginal power. In 2002, the United States withdrew from the Anti-Ballistic Missile Treaty, one of the first landmark arms limitation treaties dating from 1972, showing its disregard for Russian interest in stability and transparency, and pursuing a policy of altering the strategic balance of power in its favor. Following this, we see the progressive deterioration of relations between Russia and the West that has lasted up to the present. Following this, we see the development by Russia of new weapons systems called “asymmetrical” using state of the art technologies that Putin finally spoke about publicly in his speech to the joint houses of the Russian parliament on 1 March 2018. He said then with perfect clarity, but in calm and nonthreatening language that these arms could penetrate everything that the United States had put in place to assure for itself the possibility of a decapitating first nuclear strike. He reclaimed for Russia full strategic parity with the United States, and, of course, with NATO, despite Russia’s having a military budget that is 12 time smaller than America’s.
Putin’s speech of 1 March 2018 was addressed to his people in the midst of a presidential election campaign. It was also addressed to America’s political classes and military. Regrettably, it did not speak to the American or European peoples as bluntly as Khrushchev had once done. And so we were allowed to slumber on.
Today, we the people tend to ignore the fact that Russia is the only country in the world capable of reducing the United States and/or Europe to ashes within 30 minutes. We lack any sense of the risks of war that arise from the operations of our military forces in close proximity with Russian and their proxy forces in Syria, in Ukraine…and possibly soon in Venezuela. This, under conditions of near absence of reliable communications between our civilian and military leaderships and total lack of mutual trust between all parties.
During the original Cold War, there was some limited time during which false alarms of attack by intercontinental ballistic missiles or bombers might be sorted out. Today there may be 15 minutes between alarm and incoming total destruction. Anticipating the possibility of a first strike decapitating the national leadership, response launches have been automated and function on the “dead hand” principle. In effect, the Doomsday scenario described so brilliantly by Stanley Kubrik in his ‘60s film Dr. Strangelove has become operative here and now, though the public has not a clue.
That, my friends, is the reason I say Vladimir Putin has done his and our people a disservice by not engaging in public diplomacy [JB emphasis] with the American and European peoples, by not scaring us properly so that we can come to our wits and compel our politicians and media to do likewise.