A Bonsai Tree in Space 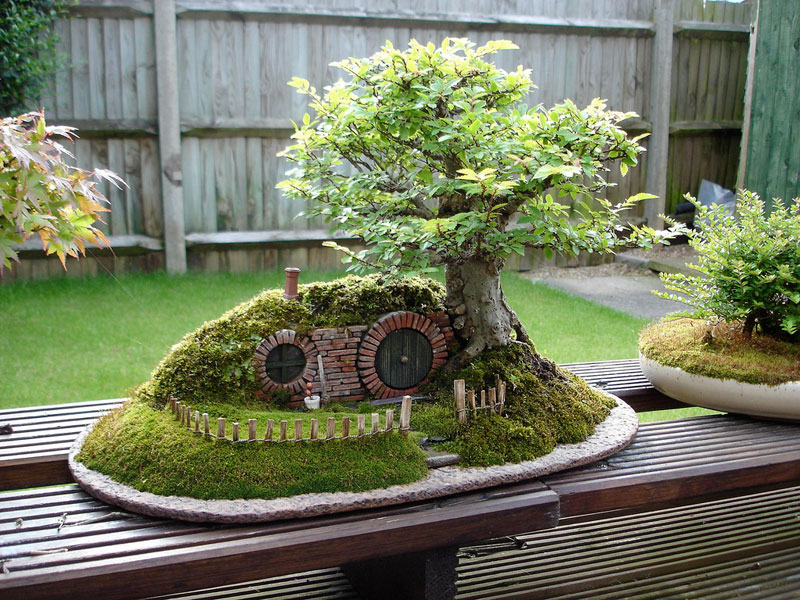 Japanese artist Azuma Makoto recently ventured to Nevada’s Black Rock Desert (home of Burning Man) to launch a Japanese white pine bonsai into space. The artist also arranged a stunning bouquet with about 30 varieties of flowers from around the world and launched them into space as well. The project, entitled Exobiotanica, occurred on 15 July 2014.

To accomplish the feat Makoto collaborated with Sacramento-based JP Aerospace, a volunteer-based organization that constructs and sends vessels into orbit. The team used helium balloons to launch the plants and the bonsai reached a height of 91,800 ft (27.98 km), while the bouquet topped out at 87,000 ft (26.51 km).

[via The New York Times]