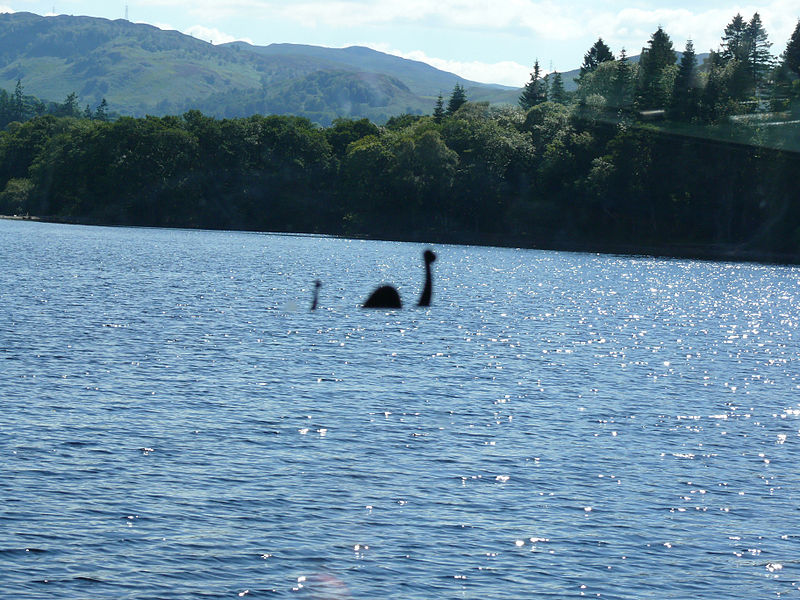 Nobody has seen or noticed Loch Ness monster, known as Nessie, for more than a year. Nessie’s fans fear that the legend of Loch Ness died, Kurir writes.

The Loch Ness Monster is a cryptid , reputedly a large unknown animal that inhabits Loch Ness in the Scottish Highlands. It is similar to other supposed lake monsters in Scotland and elsewhere, though its description varies from one account to the next. Popular interest and belief in the animal’s existence has varied since it was first brought to the world’s attention in 1933. Evidence of its existence is anecdotal, with minimal and much-disputed photographic material and sonar readings.

The most common speculation among believers is that the creature represents a line of long-surviving plesiosaurus. The scientific community regards the Loch Ness Monster as a modern-day myth, and explains sightings as misidentifications of including more mundane objects, outright hoaxes, and wishful thinking. Despite this, it remains one of the most famous examples of cryptozoology. The legendary monster has been affectionately referred to by the nickname Nessie (Scottish Gaelic: Niseag) since the 1940s.

According to Kurir, Gary Campbell, who has been recording everything about Nessie for the last 17 years, says: ”It’s very upsetting news and we do not know where she’s gone. The number of sightings has been reducing since the turn of the century but this is the first time in almost 90 years that Nessie was not seen at all.”

Campbell has compiled a list of observations on Nessie, which dates back 1,500 years in the past, and was very upset because he does not know why the creature disappeared.

Nessie’s fans, after media reported that Nessie has not been seen for more than 18 months, started to speculate about possible causes of Nessie’s disappearance, and one part of them fears the worst – Nessie may have died.