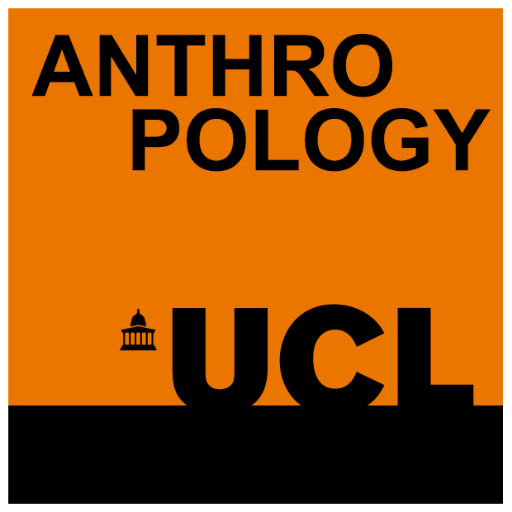 image fromDate And Time
Thu, 7 February 2019
17:00 – 18:15 GMT
Add to Calendar
Location
LG26, Bentham House
4-8 Endsleigh Gdns
London
WC1H 0EG
United Kingdom
View Map
Description
Russia’s use of information policy and media instruments to project influence abroad, in part by confusing and disorienting target audiences, is the subject of lively debate in Western countries. In Russia itself, management of 'the information space', including attempts to regulate the internet and social media, is seen as a key element of domestic political control. At this panel seminar three eminent experts will consider Russia’s approach to information policy and public diplomacy [JB emphasis], and the nature of its roots in Soviet and post Soviet social and political structures and values.
Duncan Allan is an associate fellow of the Russia and Eurasia Programme at Chatham House and Director of Octant Research & Analysis Ltd, an independent consultancy. He was a member of the UK Foreign & Commonwealth Office’s Research Analysts cadre for over 28 years, working on the countries of the former Soviet Union, particularly Russia and Ukraine, and serving at the British Embassies in Moscow and Kyiv.
Alena Ledeneva is Professor of Politics and Society at the UCL School of Slavonic and East European Studies, a founding director of the Global Informality Project and a founder of the UCL Press FRINGE series. She is an expert on informal governance practices and economies, and the role of networks and patron-client relationships. Her books Russia's Economy of Favours (1998), How Russia Really Works (2006), and Can Russia Modernize? (2013) have become must-read sources. Her latest co-edited volume is The Global Encyclopedia of Informality.
Peter Pomerantsev is a writer, TV producer and senior fellow at the London School of Economics. His book on Russian propaganda, Nothing is True and Everything is Possible, won the 2016 Royal Society of Literature Ondaatje Prize and is translated into over a dozen languages. His next, This Is Not Propaganda: adventures in the war against reality about the global battle for hearts and minds is due out in 2019. Pomerantsev publishes in numerous media including the Financial Times, London Review of Books, Politico and Atlantic.
The event is linked to the MA Public Diplomacy & Global Communication and chaired by Cornelia Sorabji, Professor of Political Anthropology & Public Diplomacy, and Counsellor Strategy & External Expertise at the Foreign & Commonwealth Office.
Original Article