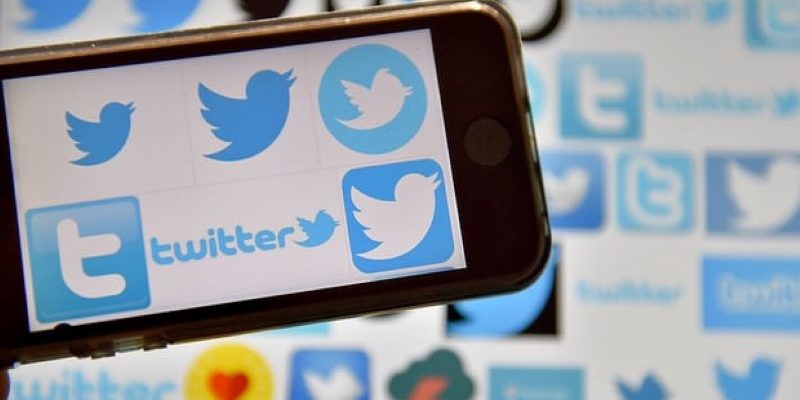 Twitter is considering a feature that would let users flag tweets that are false or inaccurate, in an attempt to combat the spread of disinformation on the platform.

The new feature, reported by the Washington Post, would allow Twitter users to report a post as misleading, in the same way they can currently report individual tweets as spam, or abusive or harmful.

The move would follow Facebook, which introduced a way for users to report “fake news” in December last year. That tool allows US users of the site to report “purposefully fake or deceitful news” to the site’s moderators. In the UK, however, the same option only allows users to block or message the poster, offering no way to bring the posts to the attention of the administrators.

It is not clear what Twitter would do with the information it gathers from such reports. According to the Washington Post, one reason why the company’s efforts in the area have progressed slowly, and why it is still uncertain as to whether the feature will be fully rolled-out at all, is because Twitter is concerned that the new reporting feature could be used to “game the system”.

Other reporting tools have ended up being abused in this way, with individual users finding their accounts suspended after organised campaigns resulted in hundreds of reports of “abusive” behaviour in a short space of time.

And if Twitter avoids that pitfall, it still runs the risk of being accused of political bias in which stories it removes. Facebook fell prey to such accusations when it was revealed that a human-curated “trending” feature relied on a list of trustworthy news sources which US rightwingers perceived as left-leaning: the social network’s response was to fire all the human curators.

These days, Facebook partners with independent fact-checking organisations in the US in an attempt to avoid being accused of partiality in which stories it deems false or inaccurate.

In a landmark series of reports on elections in nine countries, researchers at the Oxford University found that both Facebook and Twitter were being used to manipulate public opinion, with “junk news” widespread on both platforms.