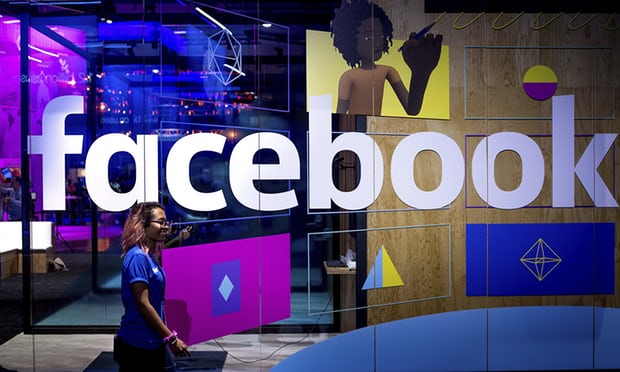 Uber is officially a transport company and not a digital service, the European court of justice (ECJ) has now ruled (Report, 21 December), making it assume greater responsibility for its business methods and duty to employees and customers. In addition to emphasising the important role played by the ECJ in looking beyond national parochiality, may I suggest that the principles should now be examined in the wider context of online communication. The likes of Twitter, Google, Facebook and YouTube argue from a similar standpoint as Uber has done – namely that they are a mere platform, with limited or no responsibility for what happens as a result of their (lucrative) commercial activity. So death threats, instructions for bomb-making, abusive messages, sexting, hate mail and the like can be published with relative impunity under the “freedom of the internet” banner. I suggest these organisations are publishers, not mere platforms, and must therefore take greater responsibility for the content that they, well, publish. Just like newspapers and broadcasters. Yes, they may be scrabbling to increase the number of moderators and checkers to close stable doors, but that merely underlines the scale of the problem. If they and others were to be made fully accountable for the content that they happily put out, that problem is likely to be dealt with far more effectively, to the benefit of society as a whole.
Ian Bartlett
East Molesey, Surrey

• Controlling social networks is a global issue and requires a global solution. We gave to the world the BBC World Service and the British Council. After Brexit we will only have soft power as a tool of foreign policy. We should create the Global Digital Foundation to house these issues. Apologies to readers, as I have only been suggesting this since 2010.
Derek Wyatt
Founder, Oxford Internet Institute